We are pleased to announce the sale of a private collection of rare Music Memorabilia, consigned by a Wiltshire Gentleman.

Being to sold to fund retirement, the collection has a focus on George Harrison, but also including items related to Eric Clapton, Mark Knopfler & Dire Straits, Paul Weller, B.B King and Gary Moore to name a few.

George Harrison highlights include an autographed letter, written to a fan from a Bournemouth hotel on the day that ‘She Loves You’ was released (23rd August 1963). The insightful letter includes details of Harrison’s live vocal parts, Ringo’s role in the band and a humorous footnote requesting that fans do not throw sweets at them on stage! 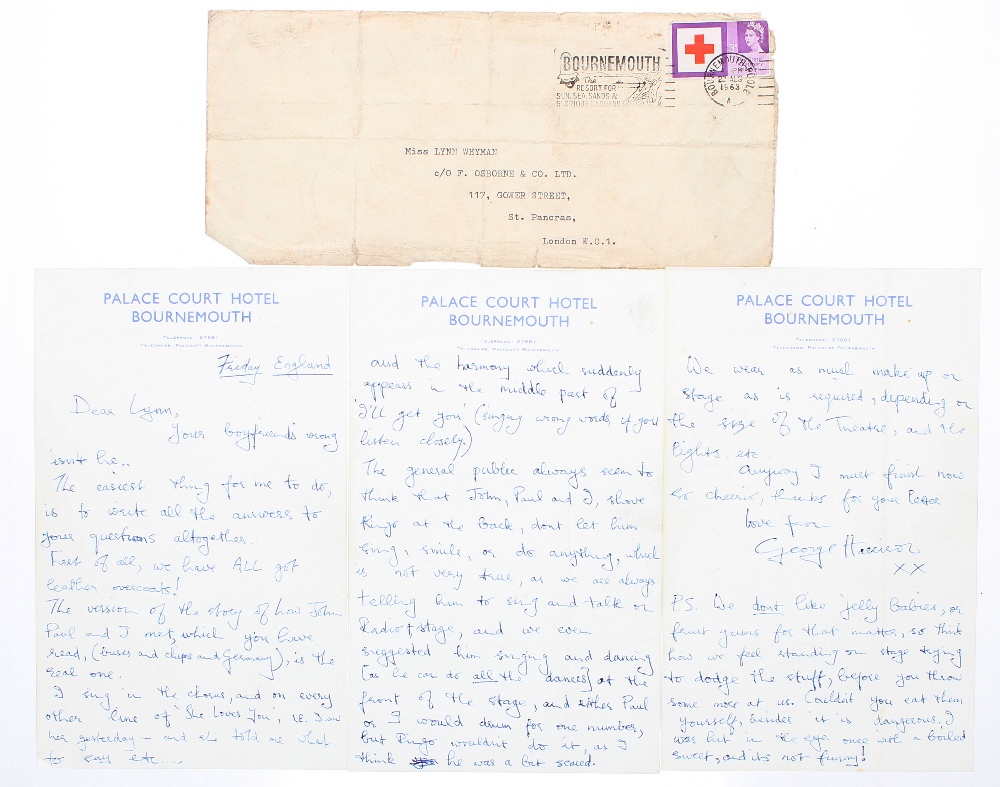 Also included is a further autographed letter dated 1st June 1963, a number of letters written by various Harrison family members and a rather unique item – the back number plate from Harrison’s Aston Martin DB5 sports car. The sports car itself recently sold at auction for a handsome £350,000. 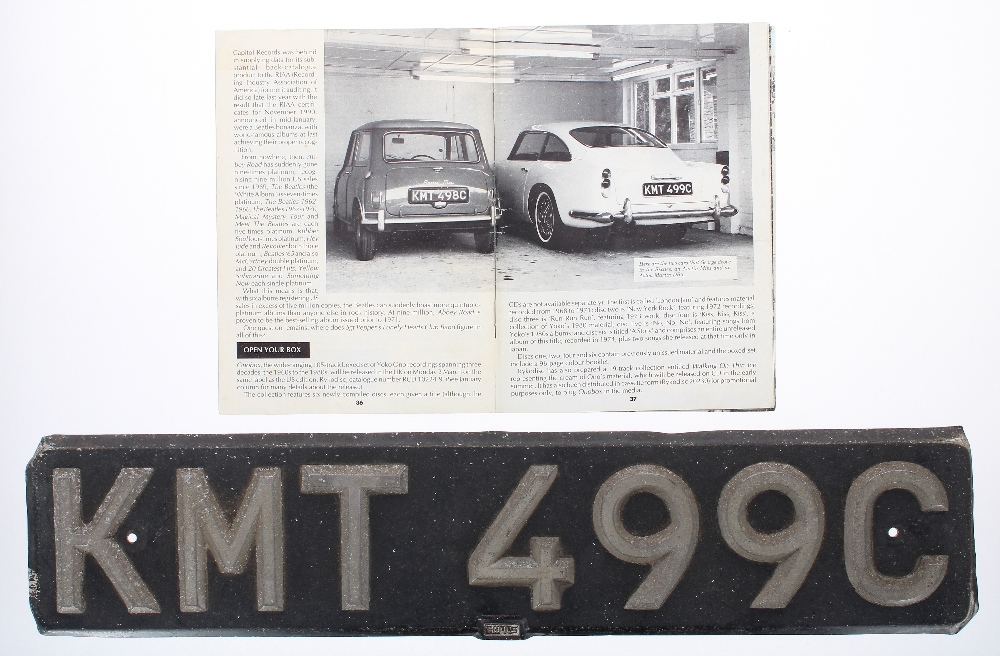 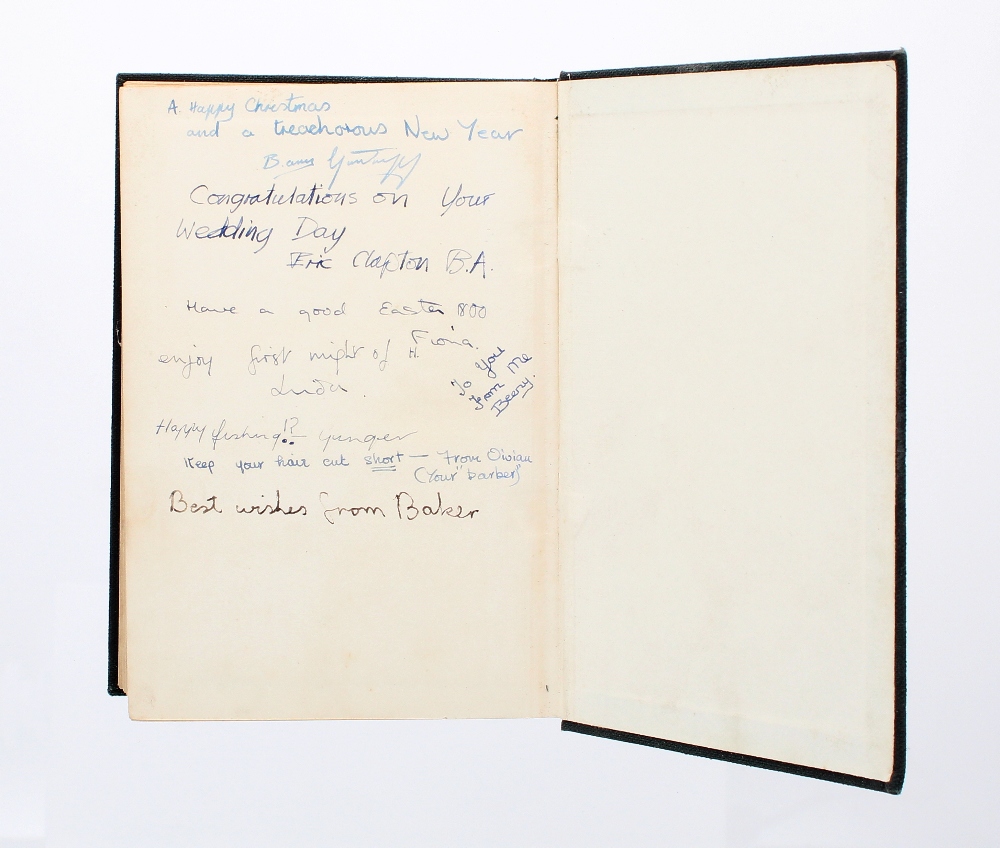 Holy Bible with “Eric Clapton” tribute to the back page.

Relating to other artists are autographs, books and posters, including an interesting bible, which appears to be signed by Eric Clapton internally, an autographed 1st edition B.B King Autobiography and a selection or rare Genesis books.

The collection is part of a large two day auction of guitars and related items taking place on 12th & 13th June.

The fully illustrated catalogue will be online approximately two weeks prior to the sale. Public viewing taking place from Monday 10th June at 9am.