Key Events and Alleged Murder of his Friend William Drudge

Coming up for sale on the 26th September 2019 is this rare and historical Seaman’s ditty box and the journal logs of Royal Naval Seaman Frederick. C. Allen, born on the 19th April in 1869. 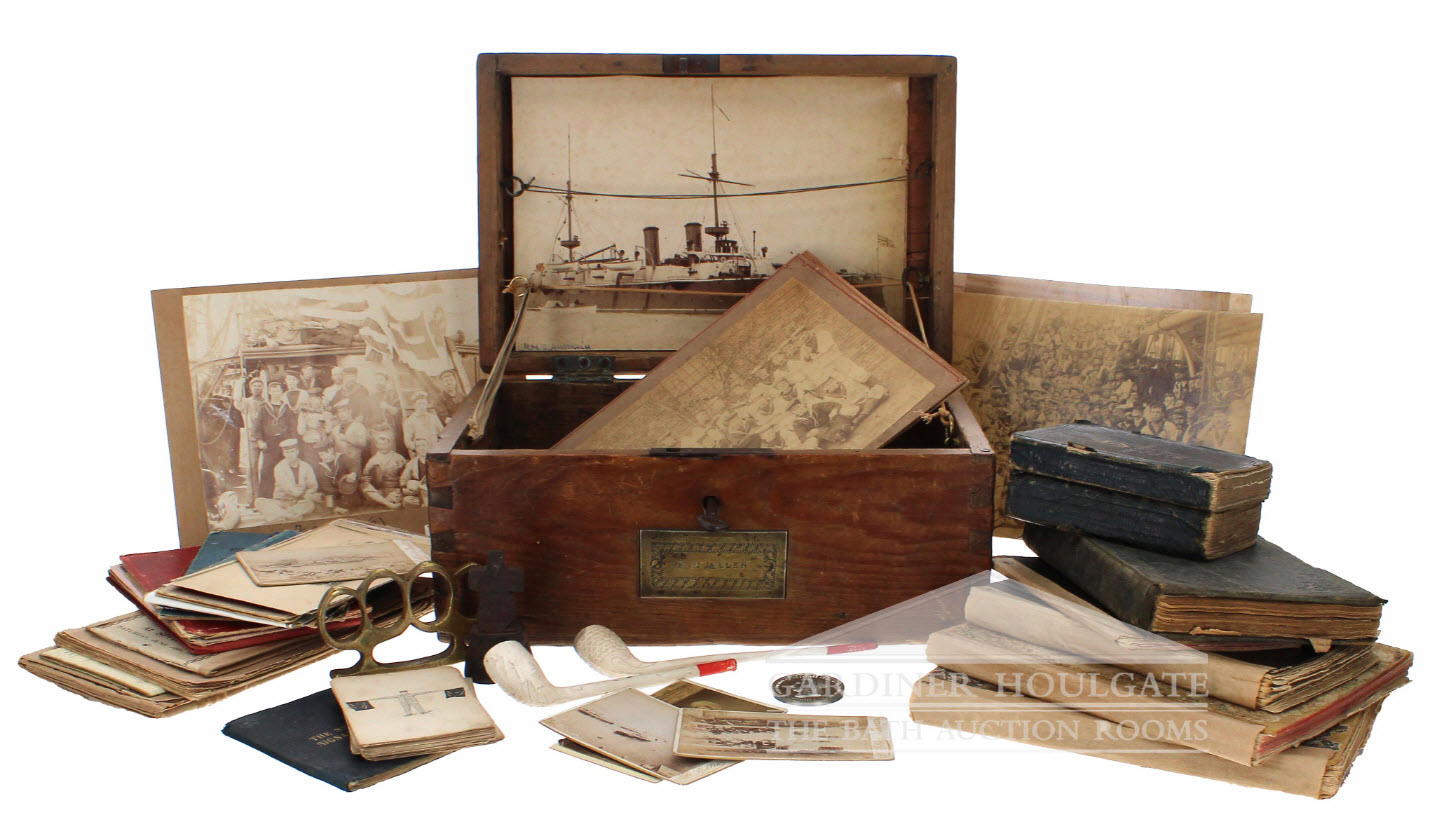 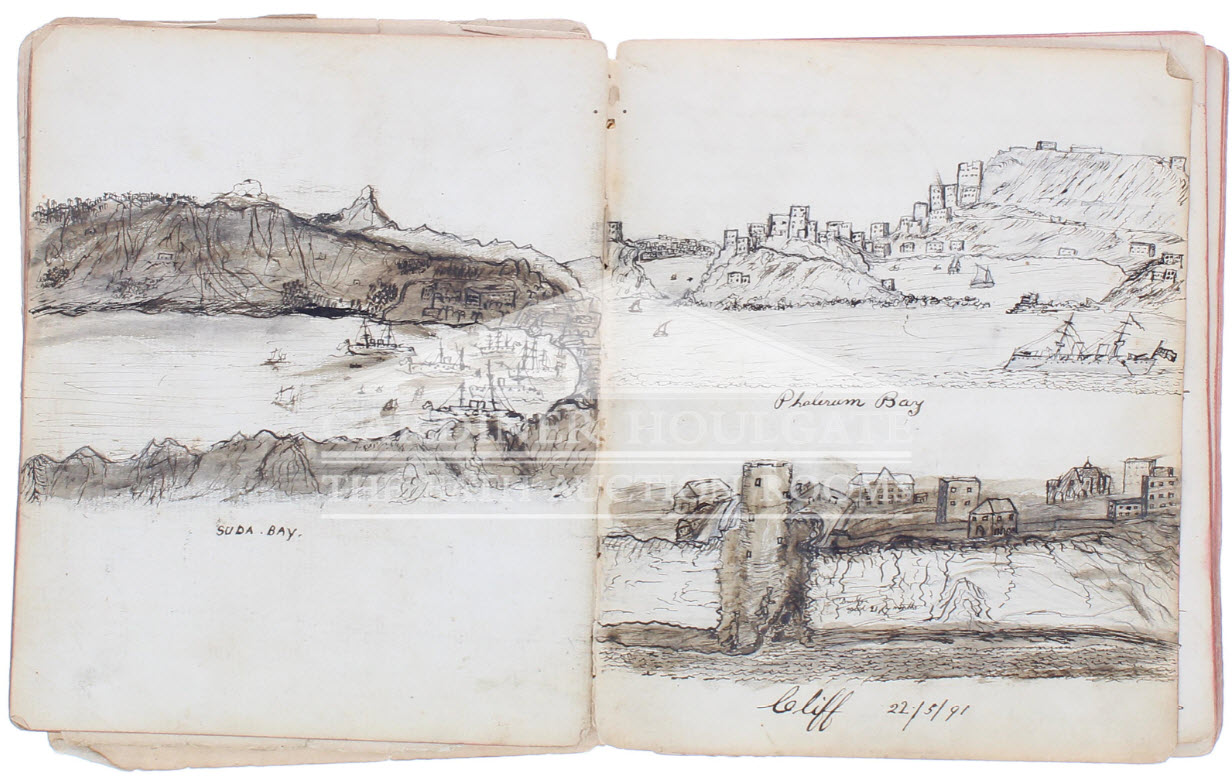 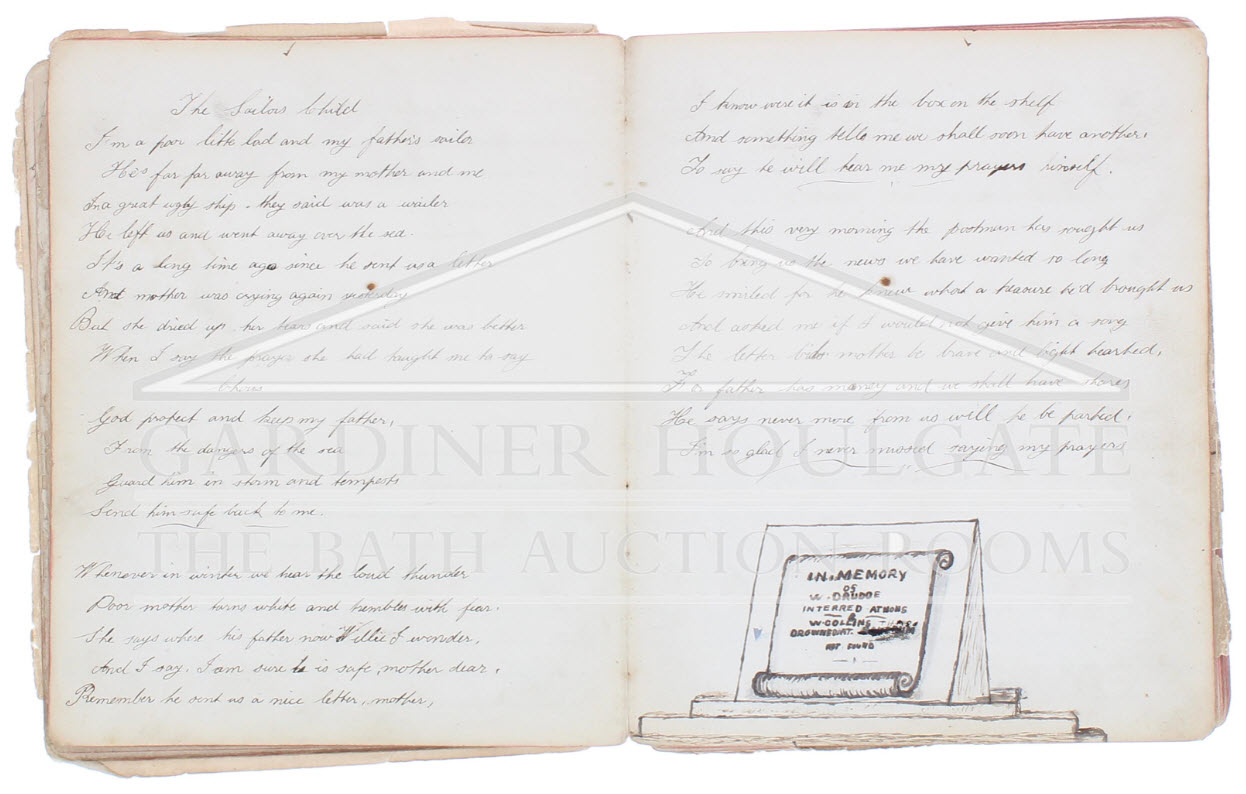 The contents of Frederick Allen's Navy Seaman's ditty box include three handwritten detailed journals dating from 1st December 1889 with each day documented through to 7th June 1893. There are a number of original photographs of himself with crewman and the H.M.S. Australia, full service certificate on velum, personal belongings and souvenirs, The Cruise of H.M.S. Australia Royal Navy issued handbooks and a handwritten detailed book which includes records of maintenance for large guns, exercises, places visited, uniforms, drills to manoeuvres, addresses of crew mate's families, general facts and logs of ships from 1885 to 1899; it also includes songs and various sketch drawings of Portsmouth, Isle of White, H.M.S. Indefatigable, H.M.S. Venus, Mount Etna and others. 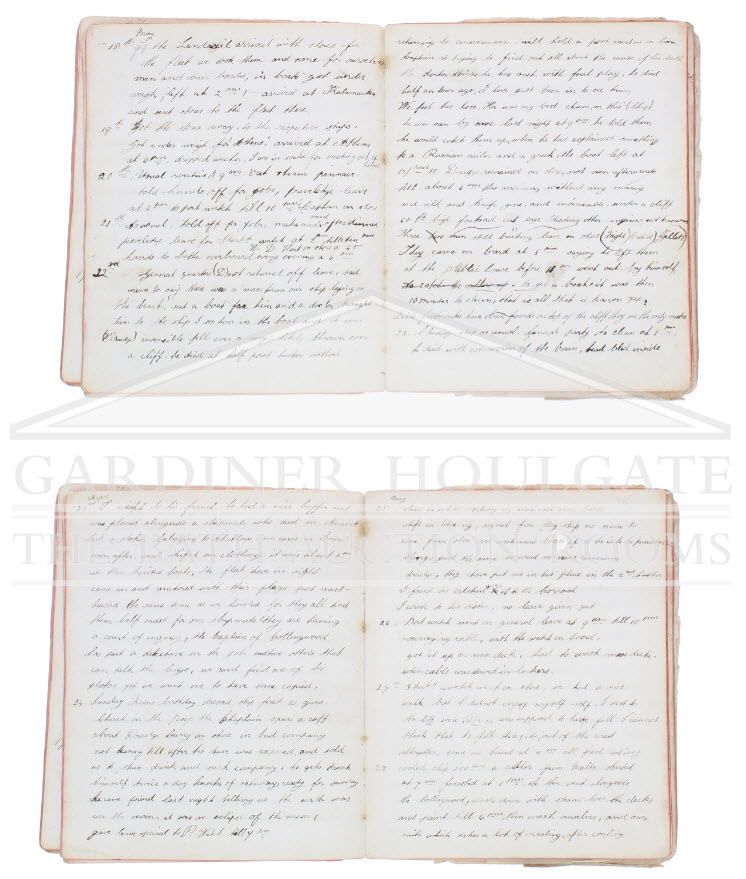 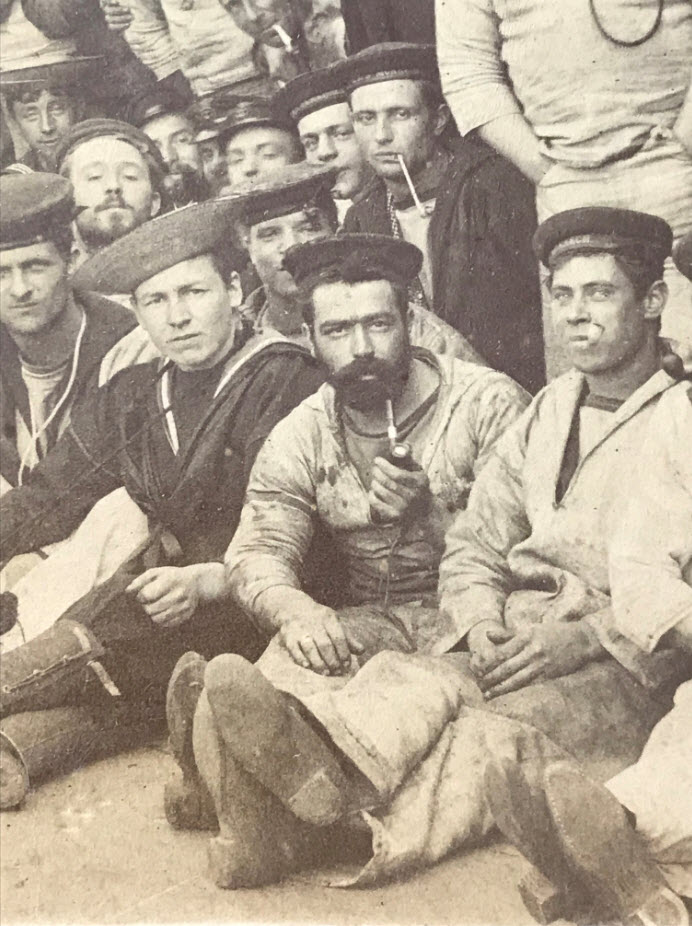 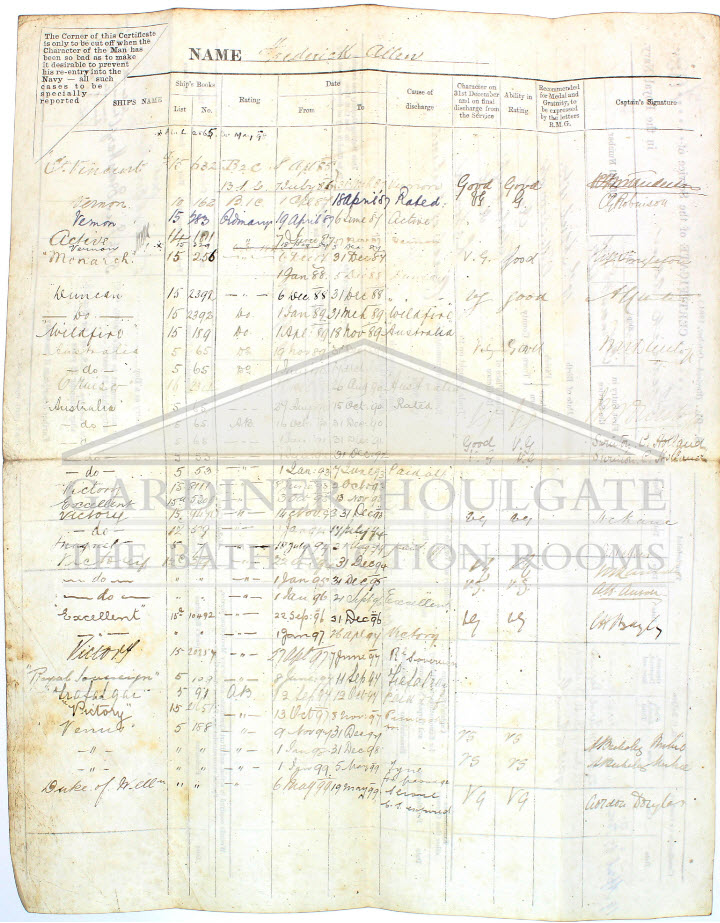 Was it foul play?

One quite compelling entry was on the 22nd May 1891, the death of ‘best chum’ William Drudge

In Phalerum Bay, Greece, fellow seaman and ‘best chum’ William Drudge was found dead on a beach beneath a 60ft high cliff, it was recorded that he fell over the cliff and was a ‘sad accident’, although his money, silk and knife all gone! Allen’s suggests foul play and gives mention of Drudge last seen on his own in a public house at 11pm by three other sailors breaking leave, Allen then writes “likely thrown off the cliff” and “the doctor thinks he has met with foul play”. The Captain of H.M.S Collingwood appointed a detective; foul play however was never established. Allen later re-visited the scene and wrote “can’t understand how he fell!”, he also drew a sketch of the Bay and the cliff scene which are both included within the journals together with a poem in memory of William Drudge called 'The Sailors Child'.

There is simply too much information contained within these fascinating journals to mention all, we do have a brief schedule of each listing some key events and this is available to prospective bidders upon request.