The October Watch Sale included another fine display of some impressive and rare vintage timepieces, including this piece, the Omega ‘Ultraman’.

It was featured on the BBC Antiques Roadshow where expert Richard Price, enthused on how rare the piece was and dispute being ‘battered’ he offered a suggested guide of £30,000-40,000, a difficult piece to put a value on as so few have entered the market for sale. Richard’s valuation proved a correct one. 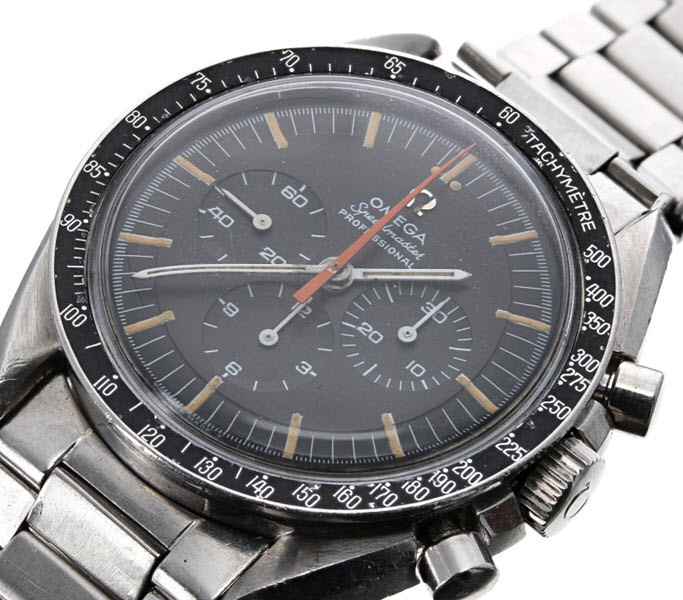 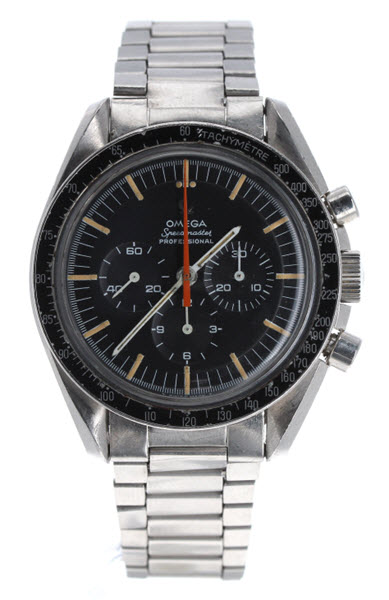 Purchased back in 1968, the vendor recalls "I was in Hong Kong and became friendly with a guy who knew a wholesaler who I could get a good price on a nice watch from for my 21st birthday.

"I spent £35 on it, which considering my weekly wage was £10, was quite a lot, but I’m very glad I held on to it for all these years now.

"I wore it while sailing until about 1983 so it did get bashed about a bit. I decided then to switch it for a cheap Casio and tuck the Speedmaster away safely in a drawer."

It finally sold to an anonymous telephone bidder for £31,000 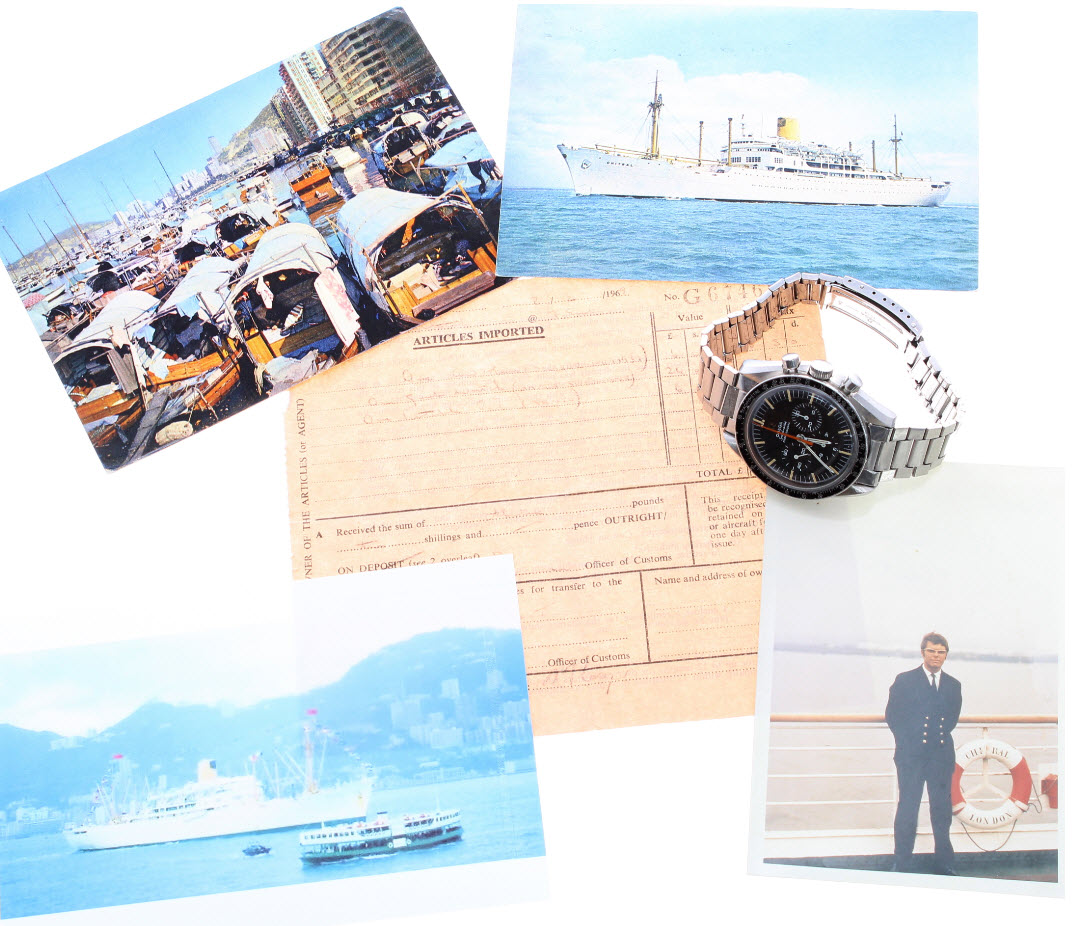 The Rolex section of some 20 lots again proved extremely competitive, collectively realising net of over £115,000. 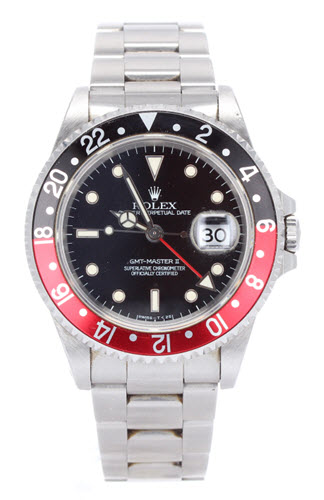 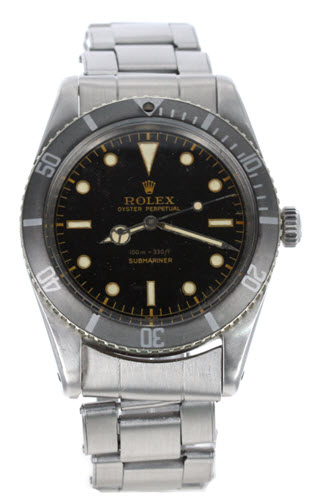 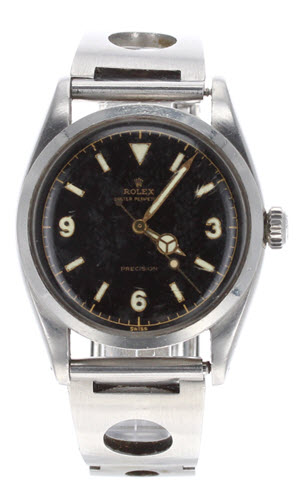 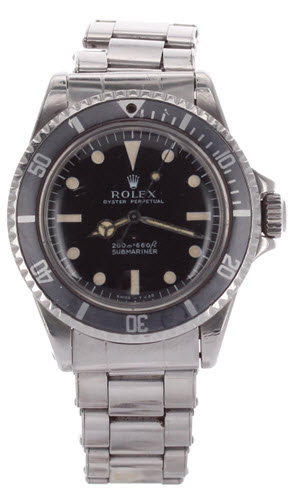 2019 has been another successful year for GH Watch Department with net sales totalling over £1,300,000

We are busy preparing for 2020, with the next sale to taking place on the 19th February, where we will have another fine selection of watches on offer and entries now being accepted.

Full sale results of the October sale can be viewed here.

Prices quoted are inclusive of BP