Mike Hurst / The Springfields / Cat Stevens – A Gibson Country Western acoustic guitar, made in USA, circa 1960, owned and used by Mike Hurst throughout his entire musical career, beginning with The Springfields, through to sessions with acclaimed recording artists such as Cat Stevens, P.P Arnold, Shakin’ Stevens, Manfred Mann and many more.

Purchased new in 1962 from Selmer, Charing Cross Road, London, for use with The Springfields, the UK’s top group at the time, featuring Dusty Springfield, brother Tom Springfield and Mike. The guitar was first used on the recording session for ‘Island of Dreams’, which successfully reached 5th in the UK charts. Later that year, Mike and the guitar travelled to Nashville, USA to record The Springfields album ‘Folk Songs from The Hills’, which included the first hit by a British group in the USA ‘Silver Threads and Golden Needles’, charting at number 20. Mike can be seen with the guitar in many images of the band, including the album artwork for ‘Folk Songs from the Hill’ and ‘The Springfields Story’
During a tour with Del Shannon and Bobby Vee, the guitar lost a bridge pin. Del gave Mike one of his, which is still present on the guitar to this day. Bobby Vee accidently knocked over a speaker, leaving a hole in the top of the guitar. This was repaired at Andy’s Guitar Workshop, Denmark Street, London, in 1964, by expertly letting in a new strip. Thankfully, Bobby paid!
After the Springfields disbanded in 1963/64, the Gibson was used with Mikes band, ‘The Methods’ with a stellar lineup which included Jimmy Page, Albert Lee and Tony Ashton.
By 1965, Mike was now a record producer, discovering singer-songwriter Cat Stevens, signing him to the new Deram (Decca) record label and producing his first five hit singles. Cat Stevens used the Gibson on his first single ‘I Love My Dog’ and it was subsequently used on his biggest hit, ‘Matthew and Son’.
Mike’s production days throughout the late 1960s saw recordings and hits for The Move (‘Curly’) , Manfred Mann (‘Mighty Quinn’), Spencer Davis Group (‘Time Seller’), Warm Sounds, Ayshea, Alan Bown and P. P. Arnold (‘The First Cut Is the Deepest’), the latter seeing another outing for the Gibson which was used for the session. 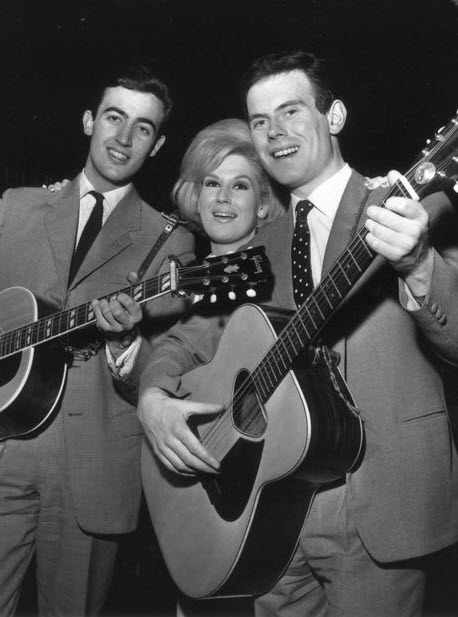 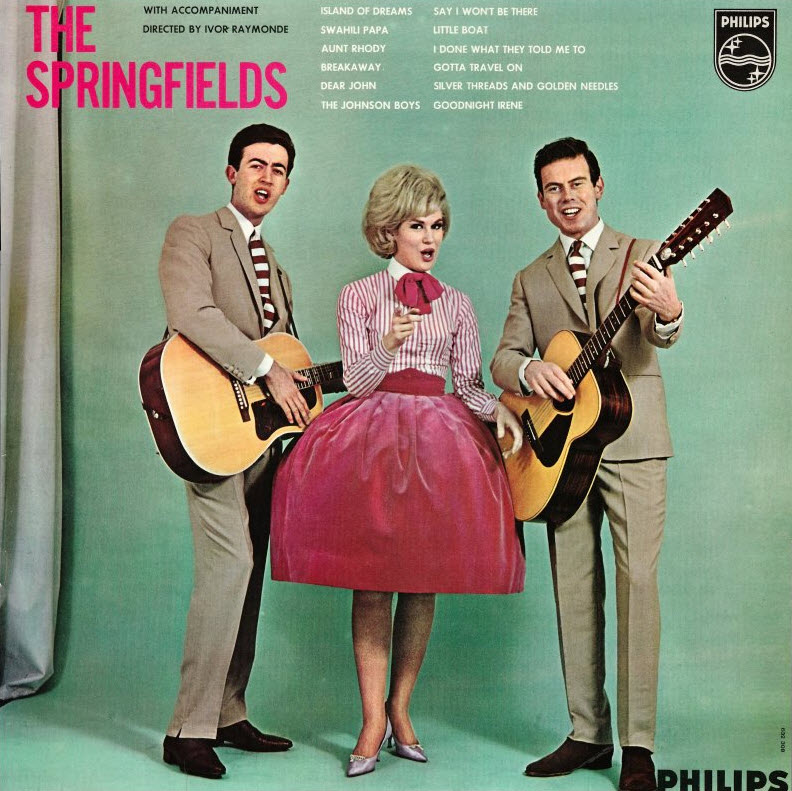 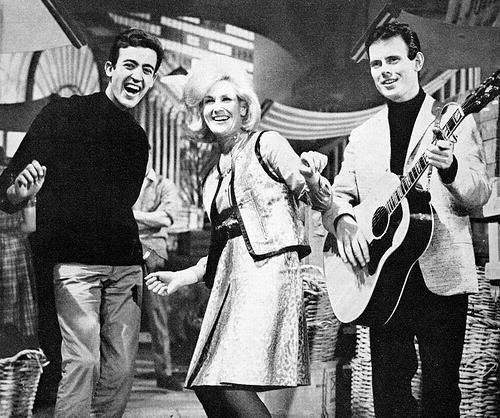 At the close of the 1960s Mike recorded Colin Blunstone (ex-Zombies), re-recording ‘She’s Not There’, which features the Gibson guitar. This track was subsequently used in the final scene of series three of ‘The Crown’ and played over the closing credits.

The Gibson has seen a long and varied history, being used at every opportunity throughout Mike’s entire hit-making career, both live and in session. In Mike’s words, ‘The guitar is well used and shows it, but plays like a dream hence it still being used” up until now…….