The Fine Art Sale on the 26th November 2020 includes several private collections including the estate of Mr Ted Watkinson by descent.

The Estate of Mr Ted Watkinson

Ted Watkinson, graduated from Worcester College Oxford with an engineering degree and his mechanical passions ran from motor cars and motor racing latterly to steam trains.

In the 1930s Ted was a “special friend” of MG motors and raced for them at several events culminating in him being a part of the MG team that won the Alpine Cup in 1934.  This was an immensely challenging endurance race and was one of the most prestigious events of its type on the European racing calendar.  In addition to racing Ted was a keen exponent of coach works and won several awards for his cars including his Alvis Speed 20 which is still owned by his granddaughter.

Having originated from Yorkshire Ted eventually settled in Worcestershire where he purchased Tyre Hill Farm at Hanley Swan where he looked to apply modern technology to effect a model farm.  Ted’s passion was for Jersey cattle and he became the President of the Jersey Cattle Association.

In later life Ted was able to indulge his passion for steam trains and purchased several items of rolling stock including the Stanier Class Black 5 “5025”.  These items were donated to the Strathspeys Railway, with Ted being one of the driving forces in the charity’s early years.

The auction sale can be viewed HERE 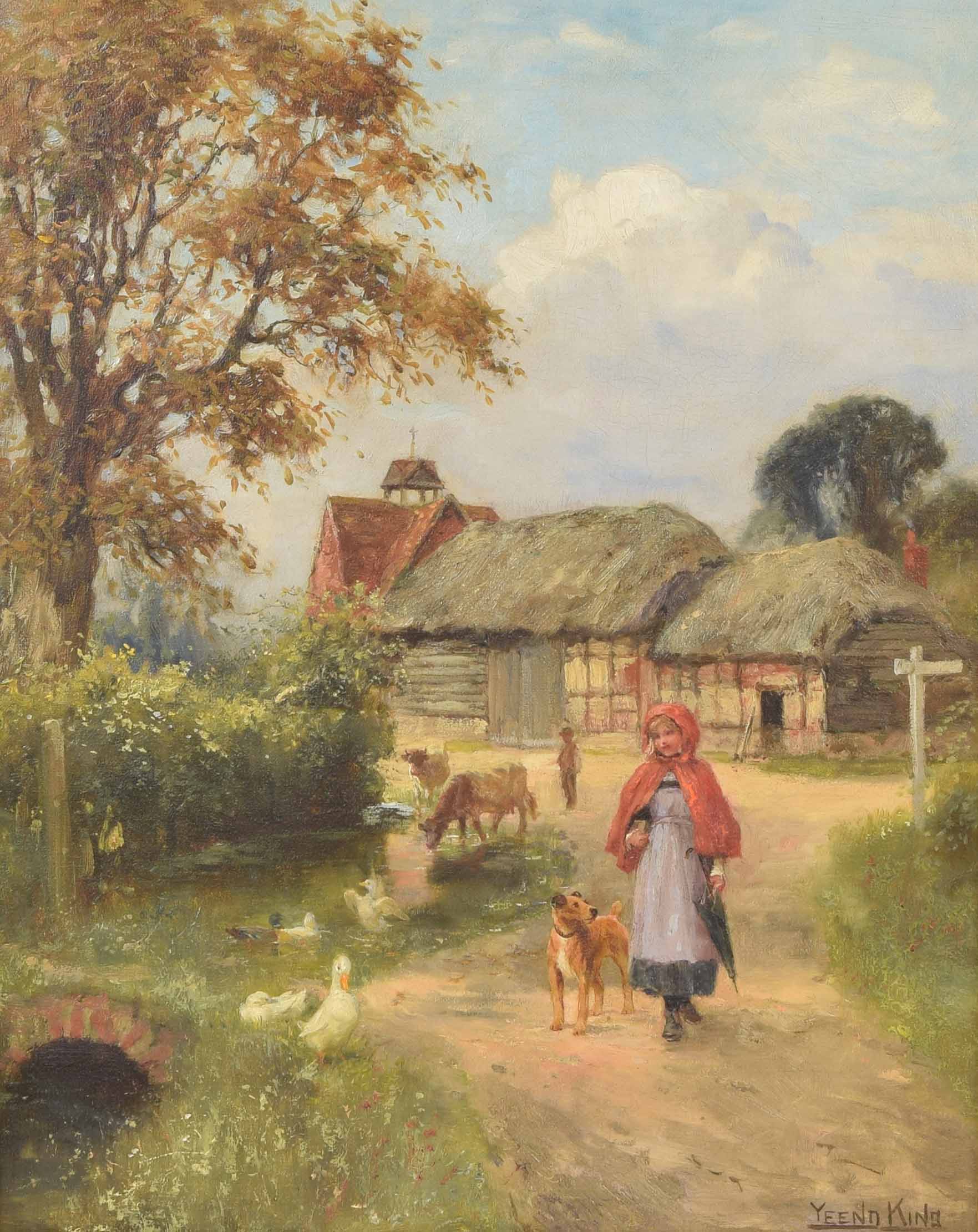 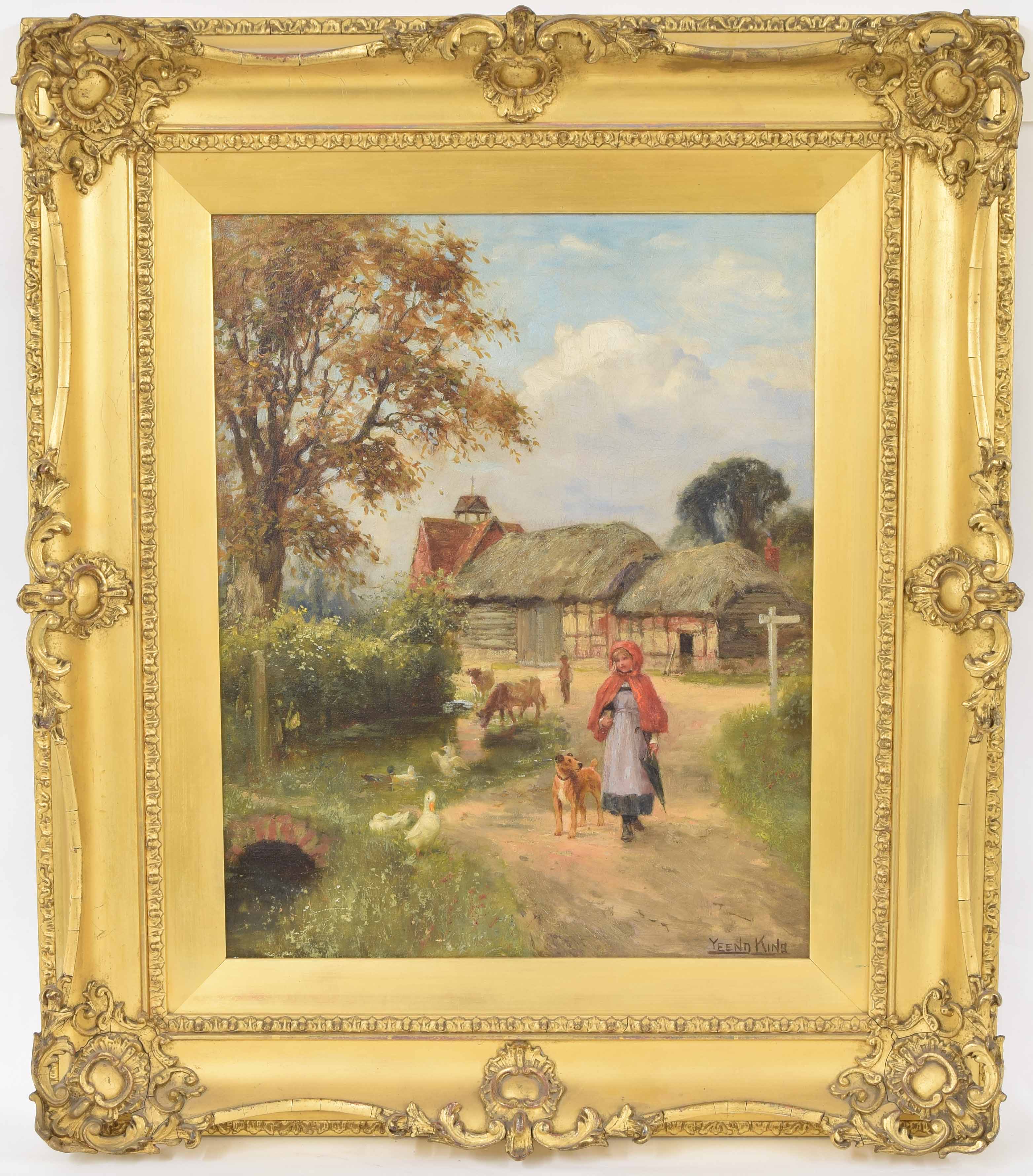 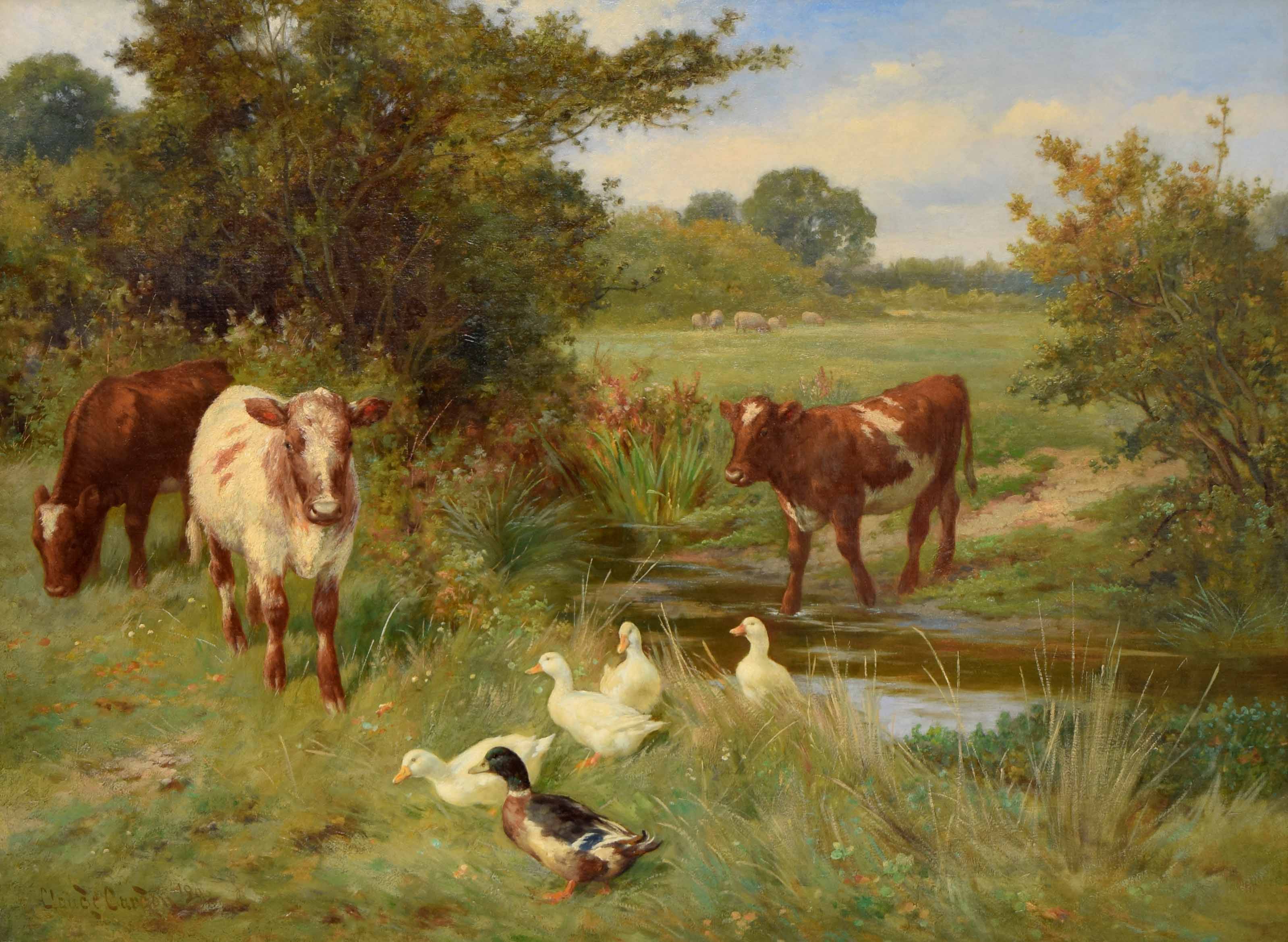 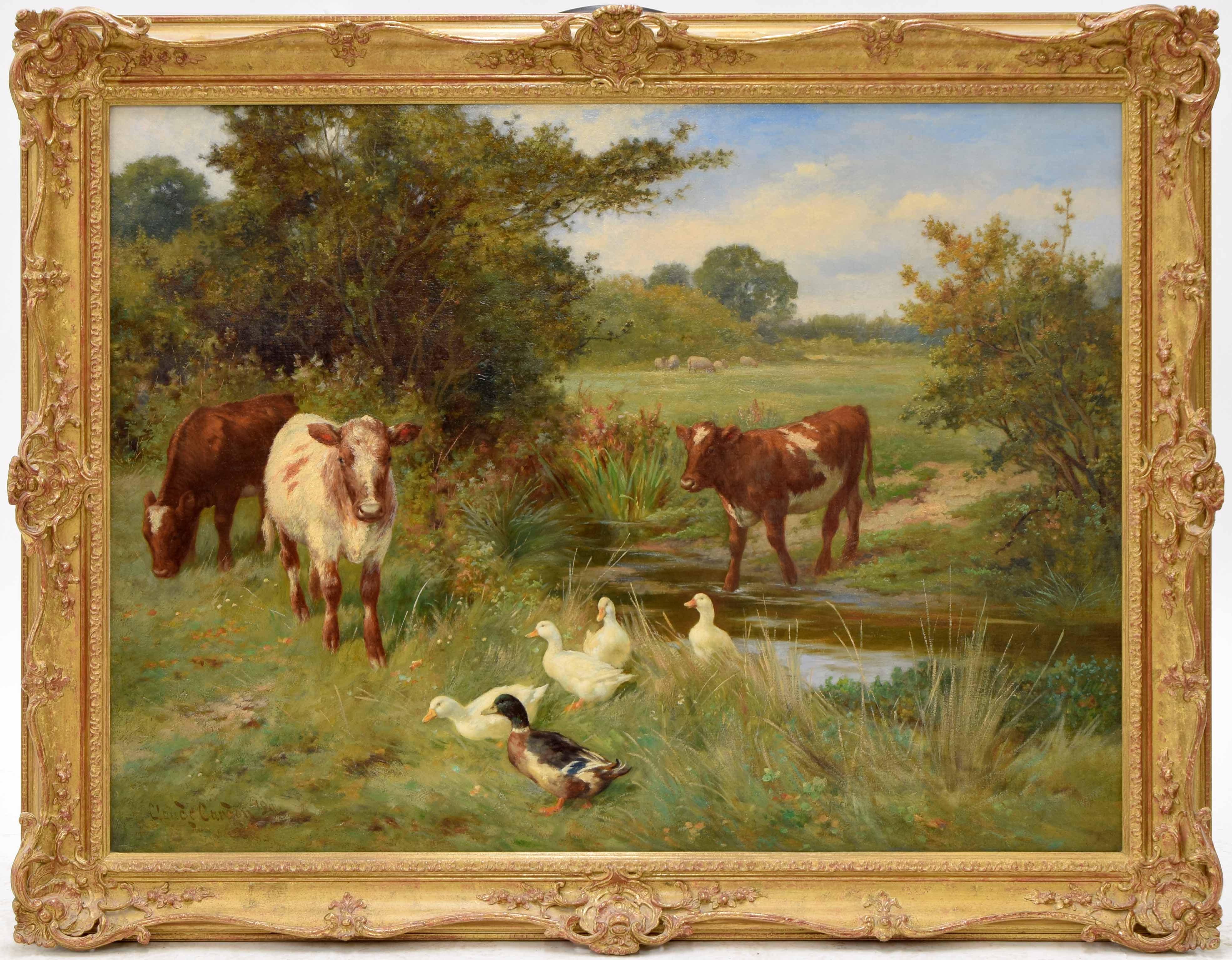 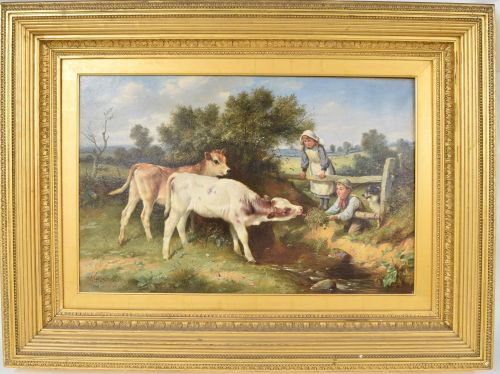 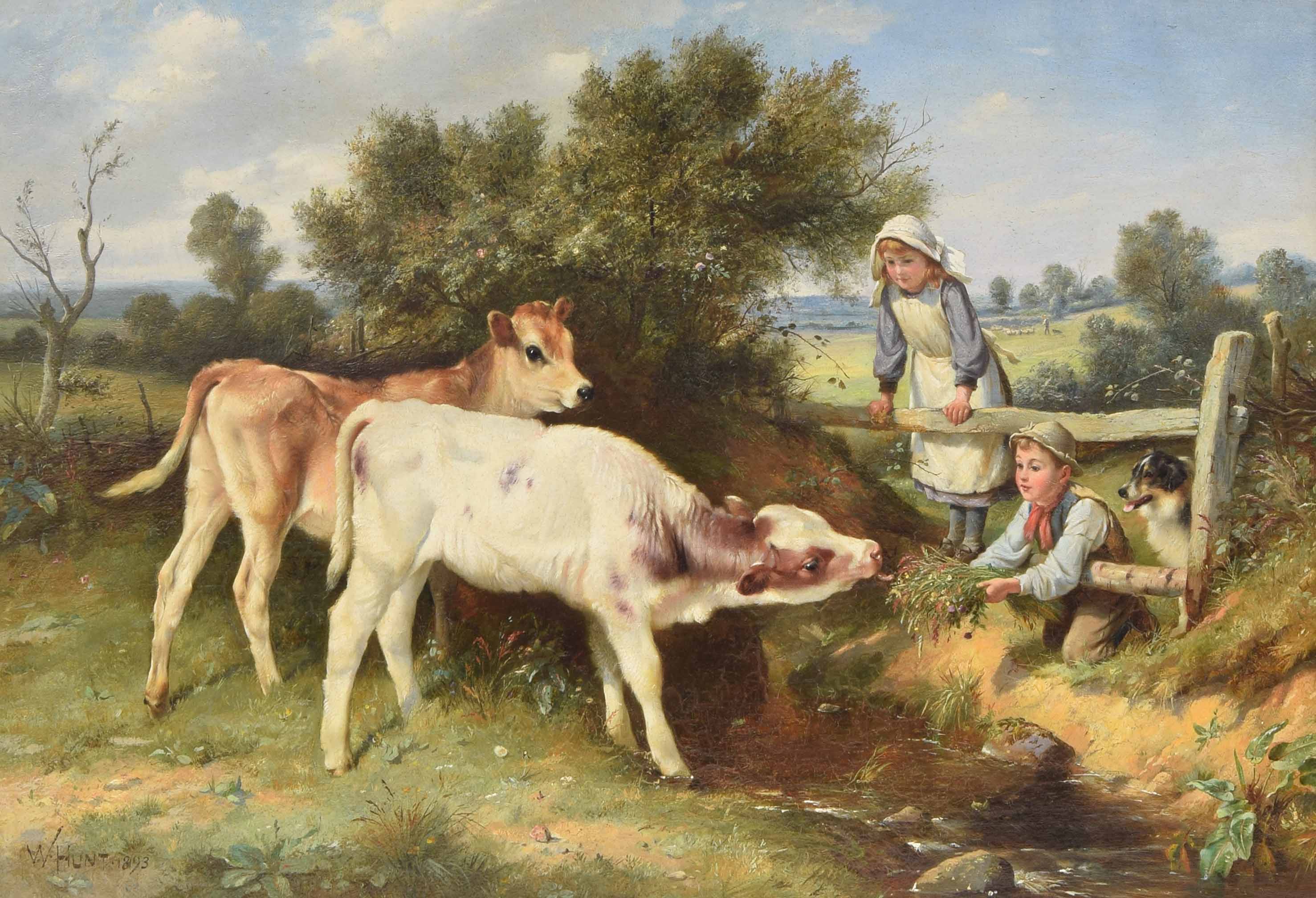