A rare Rolex watch once owned by a miner from Mansfield, Nottinghamshire has sold at Gardiner Houlgate for £217,000 (inclusive of fees)

The Rolex Submariner 5512, with an exceptionally rare ‘3-6-9’ dial, sold to a Hong Kong-based client following competitive bidding from around the world including the US. 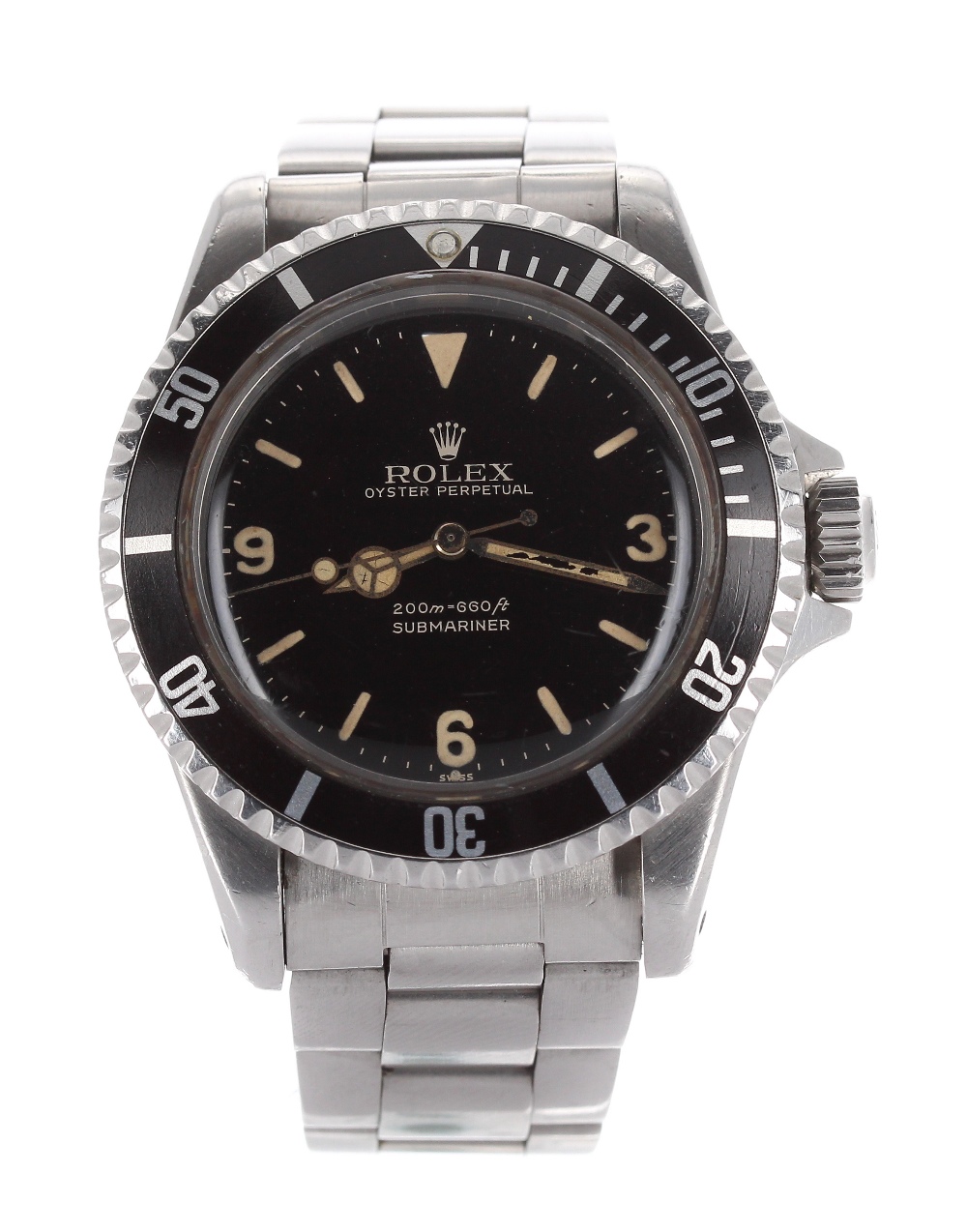 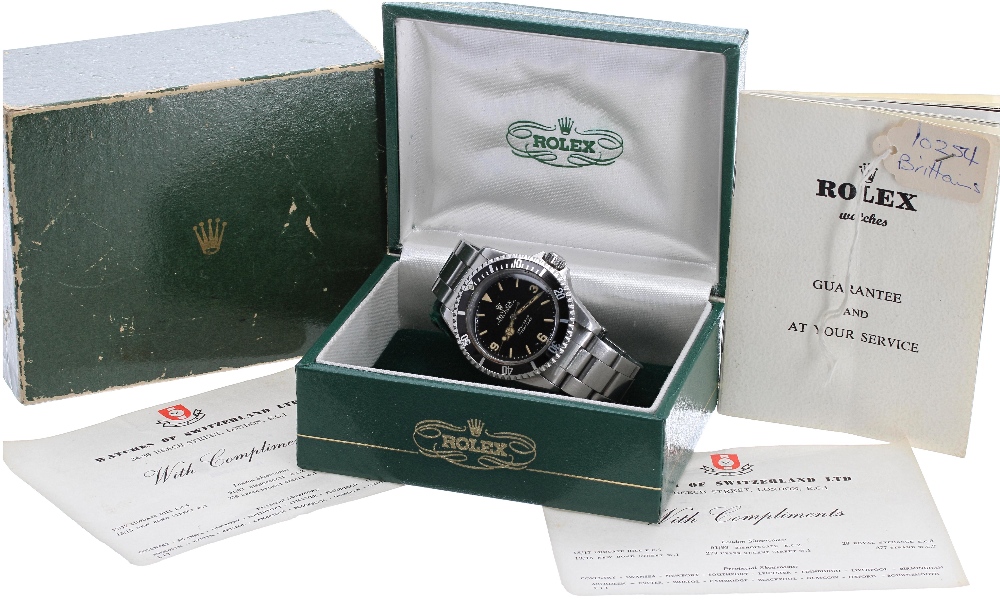 Reacting to the sale, David Hare, director and auctioneer at Gardiner Houlgate said: “Selling for £217,000 is a fantastic result for a watch which cost just £70 back in the early 1960s. The late owner’s family are naturally delighted as this was a very sentimental piece. They told us this type of thing never happens to them!

“Despite such rarity, this is the ninth example of this model to sell at Gardiner Houlgate, and it never ceases to amaze me that, after 60 years, we’re still able to discover such rare pieces. This sale proves its worth checking through your drawers to see what’s there.”

The Rolex, described by experts as ‘the Holy Grail of vintage watches’, was bought by its original owner, a medical attendant at the former Shirebrook Colliery to celebrate his 40th birthday in 1964 for around £70.

The watch was being sold by the original owner’s daughter and son-in-law, also Mansfield residents

The Rolex Submariner 5512 with the Explorer 3-6-9 dial was only produced for a short period in the early 1960s. Very few survive with their original dial because when they were returned to Rolex for servicing, the dial was regularly replaced with a new one. 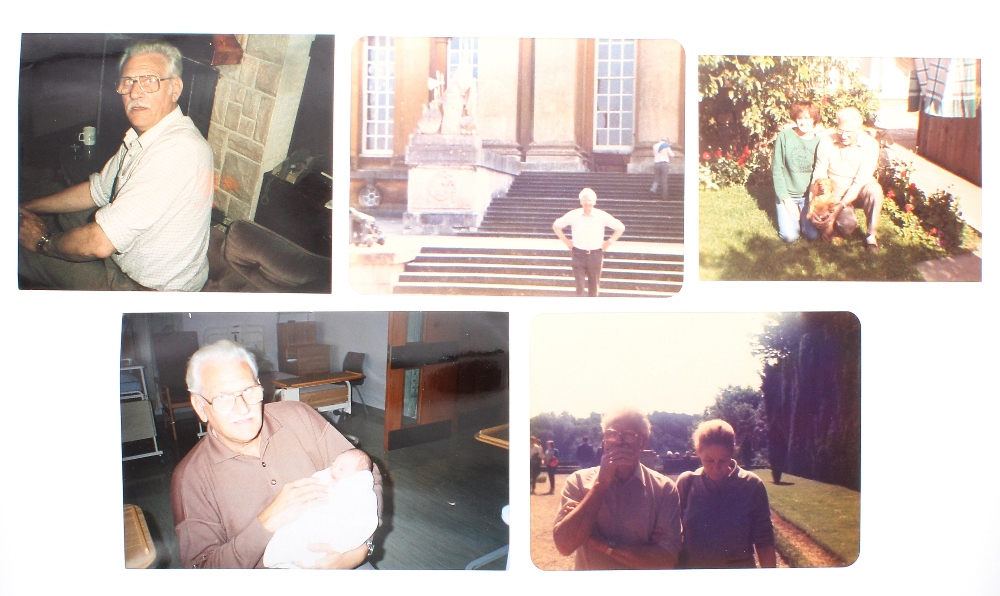