We are pleased to announce the Clock Auction in October 2021 will include the private collection of Railway Clocks and Railwayana from the estate of David Barnes. The sale includes over 20 railway station clocks, guards watches and other related items including items from the GWR (Great Western Railway) 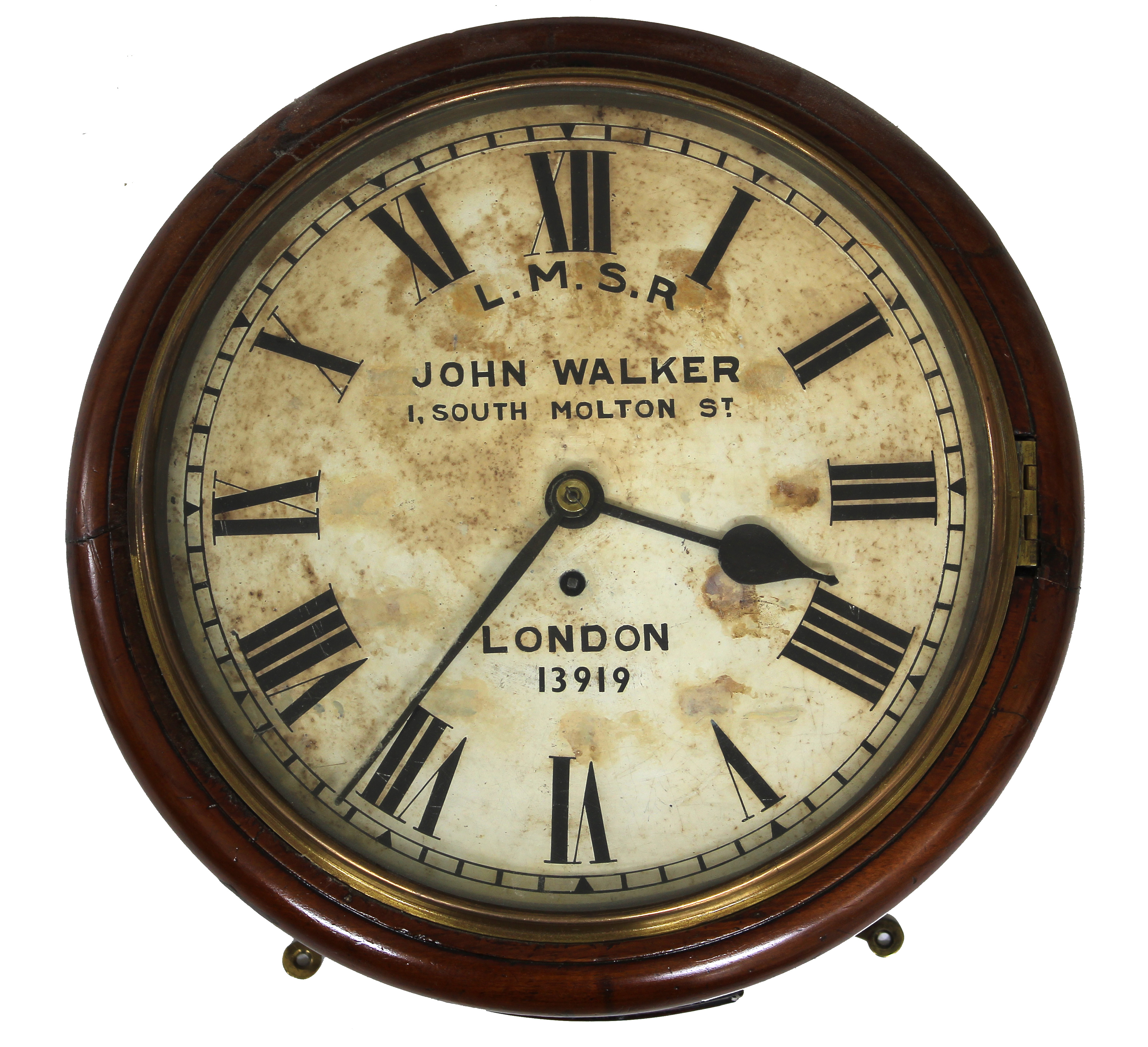 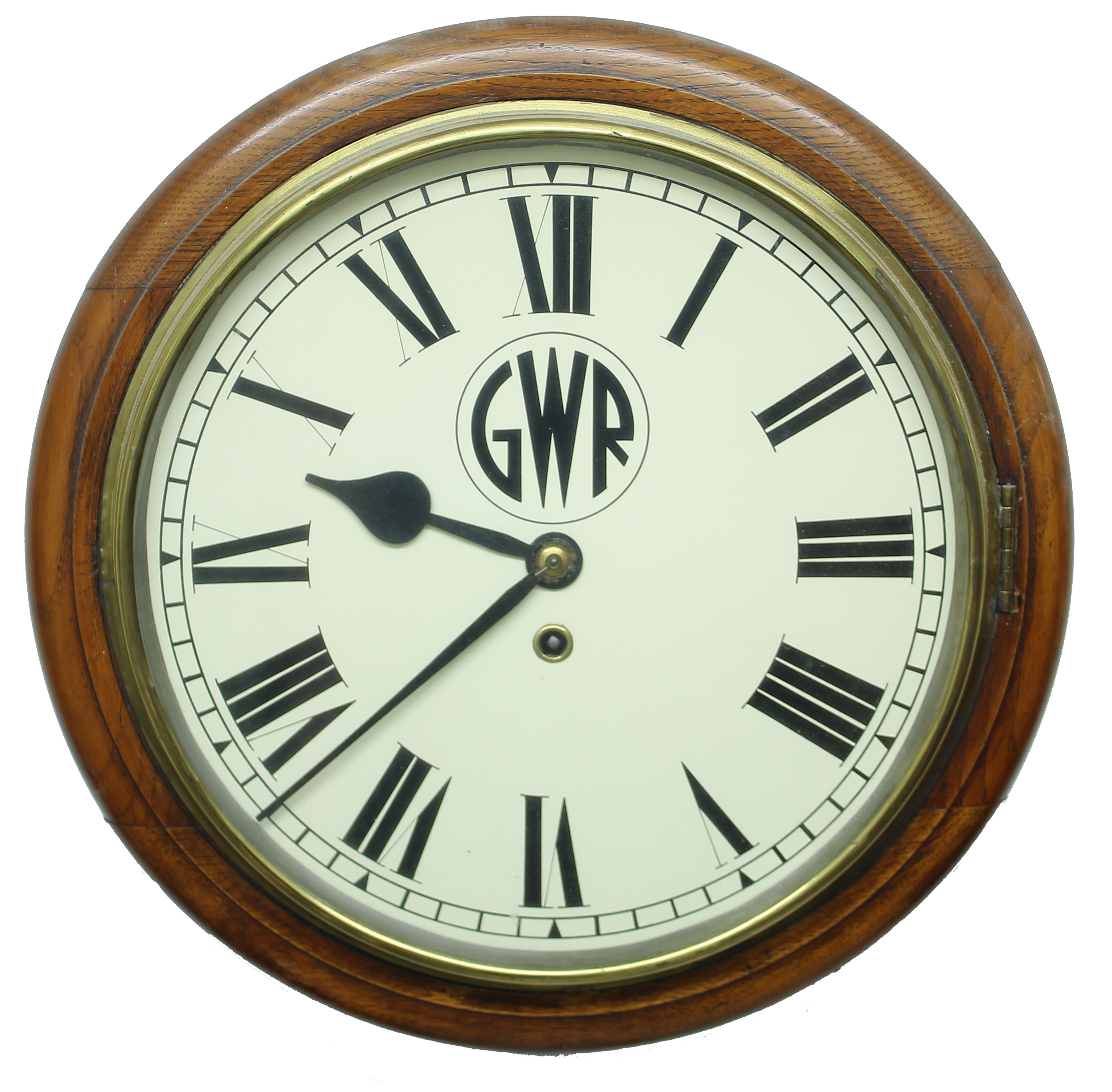 David Barnes (1935-2021) had steam train smoke in his blood! The son of a railwayman he started an engineering apprenticeship at the age of 14 at the Swindon Railway works, the home of the GWR, affectionately known as 'Gods Wonderful Railway'.

One of his first jobs was to clean the inside of steam train boilers illuminated only by a candle!  Highlights and often repeated stories included riding on the footplate of a steam engine going full throttle at 90mph and the arrival of the King Class George V locomotive in for repairs.

David remained a passionate GWR man throughout his life, managing and thrilled by one last trip “down the line” the week before he passed away.

He spent his working life on the railways apart from a short period of national service in the RAF working on the iconic Vulcan bomber. David loved great engineering.

His other great love was antiques, along with his wife Barbara he founded and ran the Swindon Antique Collectors club for many years. Their collection included Arts and Crafts furniture, Cornish copper, pottery and paintings along with a wide range of English and Oriental porcelain.

The passion that united his interests was Railway Clocks. When the Swindon Railway works closed in 1986, David who by then was in charge of over 1,000 workers, took the opportunity to buy many of the original GWR clocks used in the works. He built his own clock workshop and over time had a collection of over 100 clocks as well as railway memorabilia added to from regular trips to BR Collector’s Corner.

Some clocks were restored, sold and usually delivered in person by train. Each one included precise detail on care and maintenance with instructions to wind them every Sunday morning – he liked to think of all his clocks around the world being wound at the same time.

His family hope you enjoy these iconic clocks as much as he did and appreciate the great period in history and engineering that they represent. 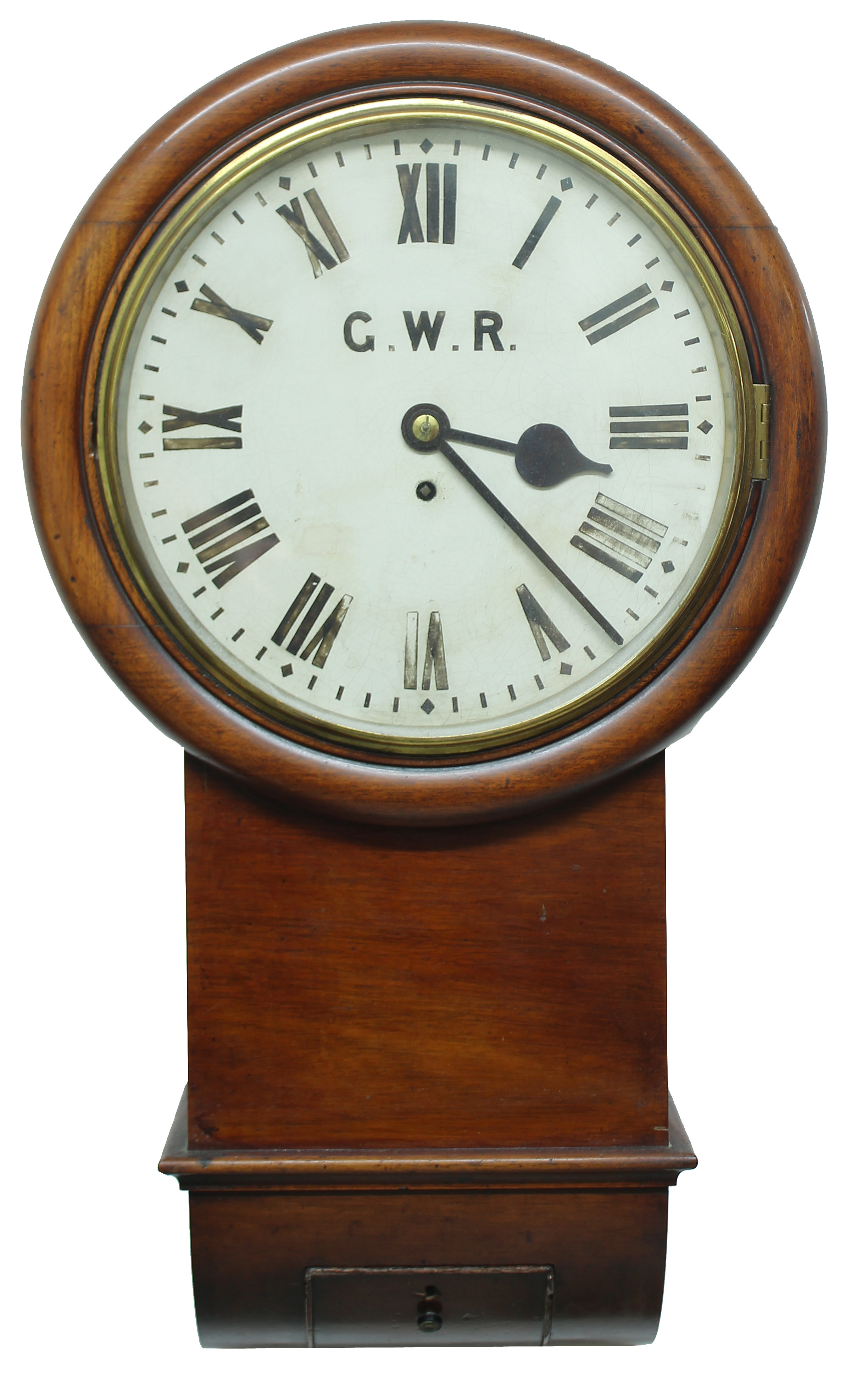 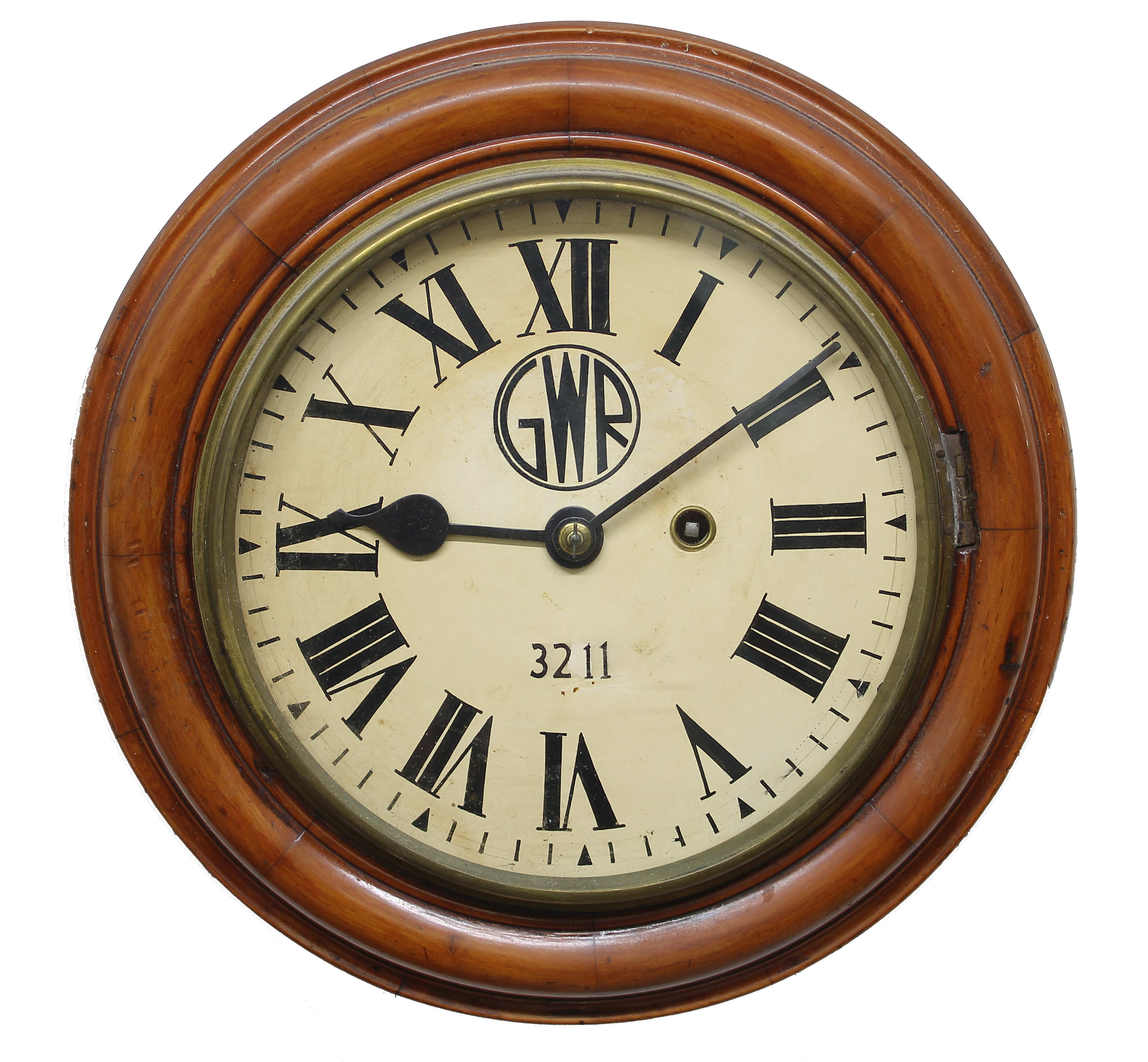 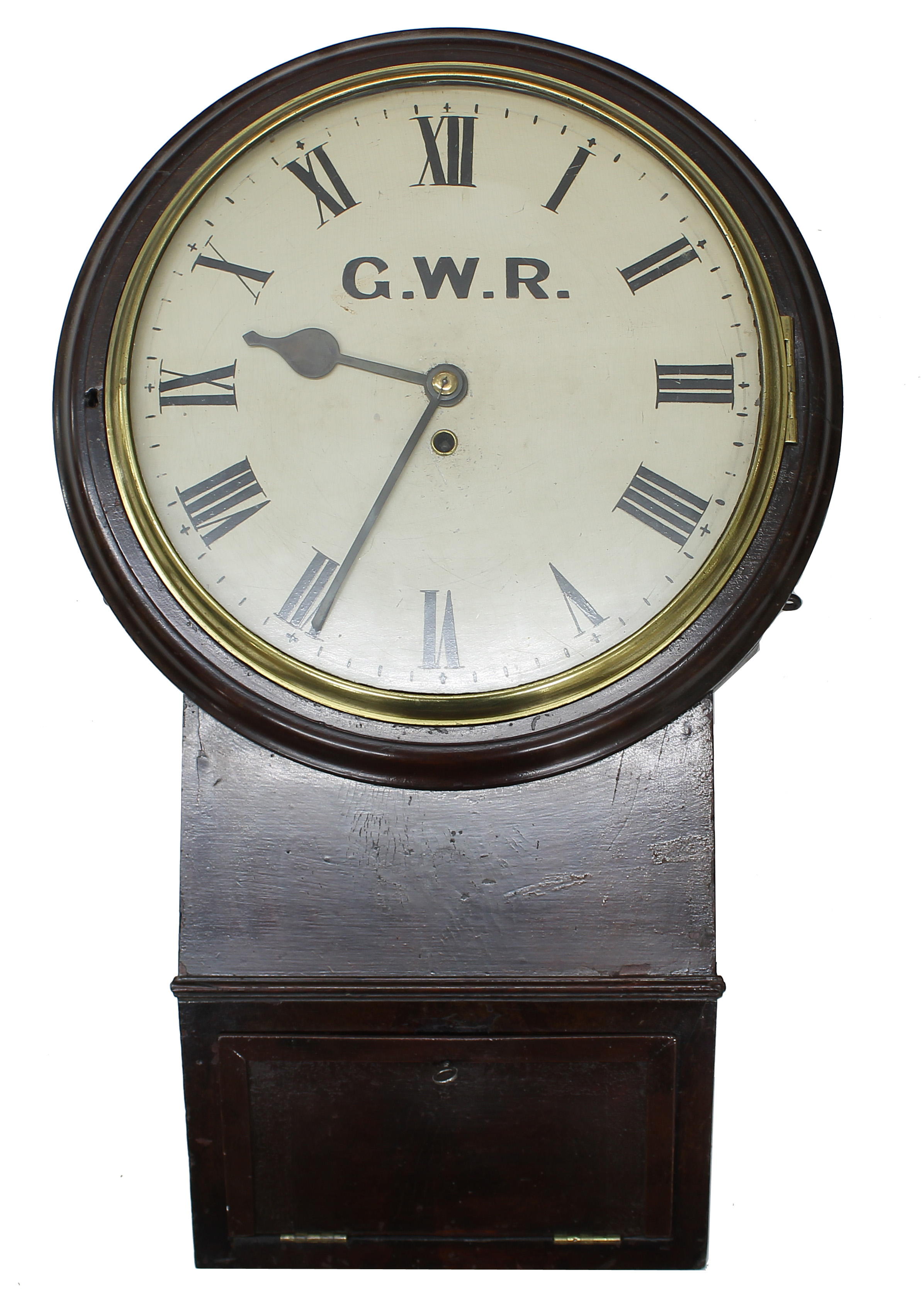