To feature in the sale of the 23rd September 2021 is a small selection of paintings by the famous American artist Richard Ewen, who lived locally in Biddestone and passed away in 2009.

He came to England in 1963 and since then he has had many awards and accolades for his work.

He had been the subject of programmes on BBC and ITV television and his works are collected by well-known persons throughout the Western World, including the National Trust. He has held exhibitions in Europe, Bermuda and the USA, and for the past ten years has held an annual one-man exhibition in London.

Apart from exhibitions, Mr Ewen devoted most of his working life to portrait and commission work. Some of his notable works include a portrait of President Ronald Reagan for No. 10 Downing Street, one of Prime Minister Margaret Thatcher, members of the Breguet aviation family, France, the family of Congressman Robert W Daniels of Virginia, USA, Sir Edwin Leather, Lord Boothby, the Royal Yacht, Britannia, leading Bermudan families, the Port of London Authority, the VJ Celebrations in 1995 and many New England families, including those of two American presidents.

The sale is on Thursday 23rd September 2021 and can be viewed in public from the the 20th September. 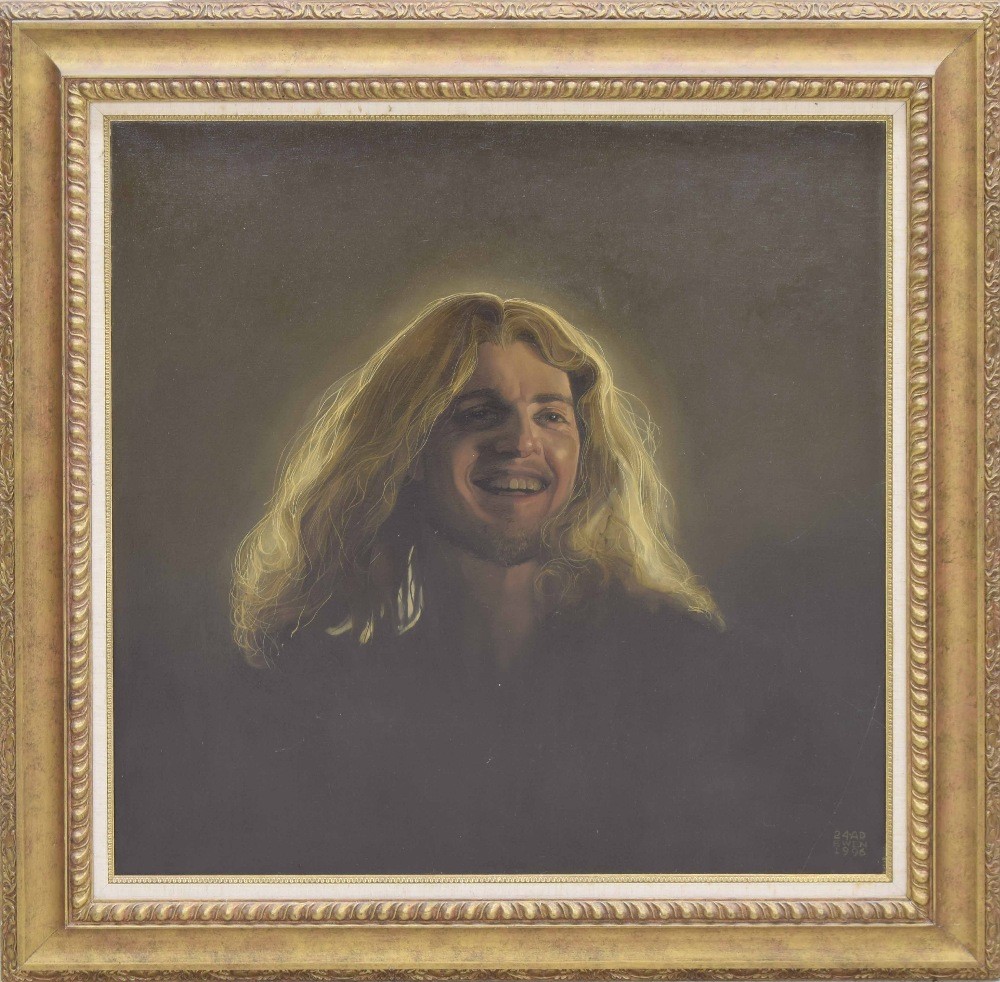 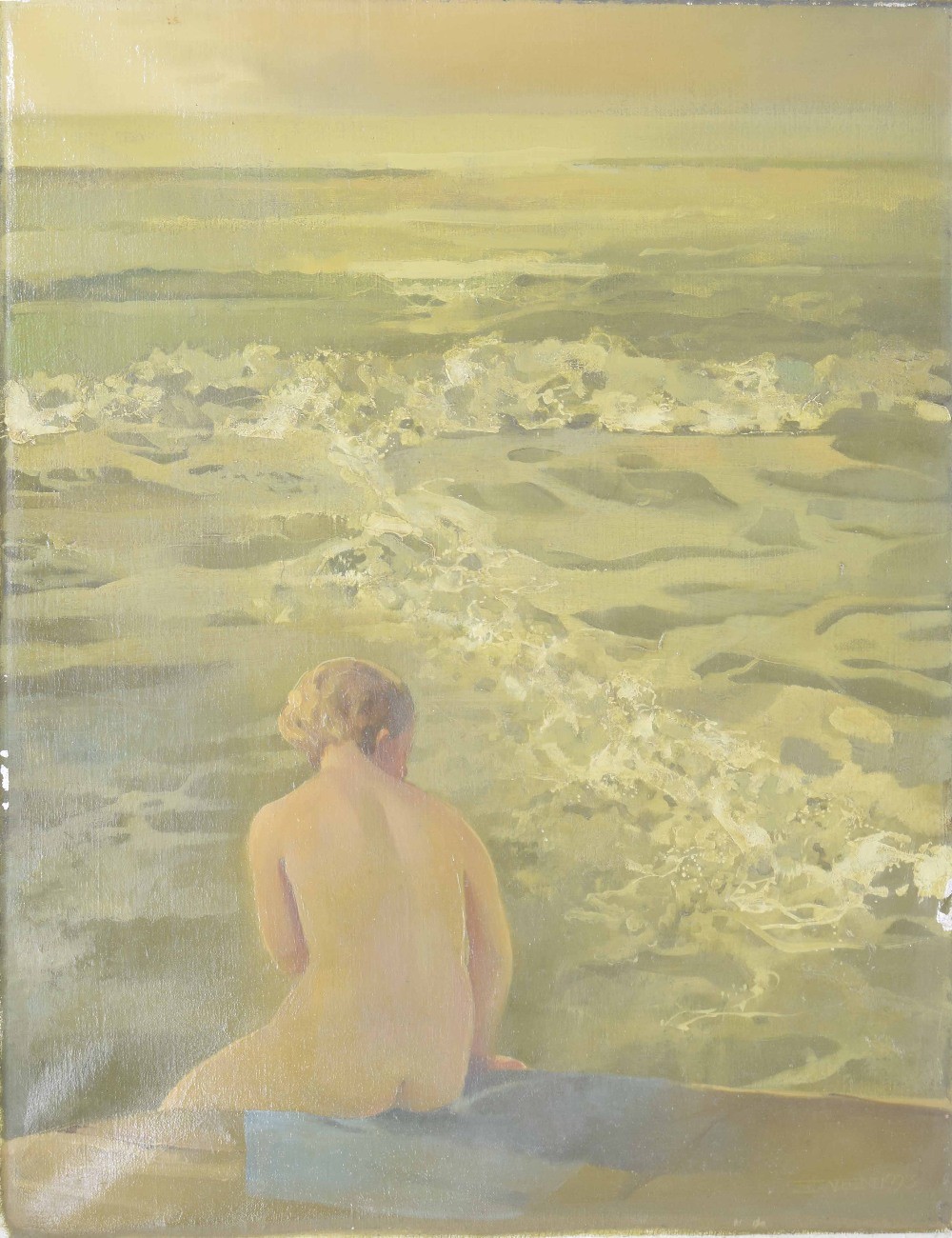 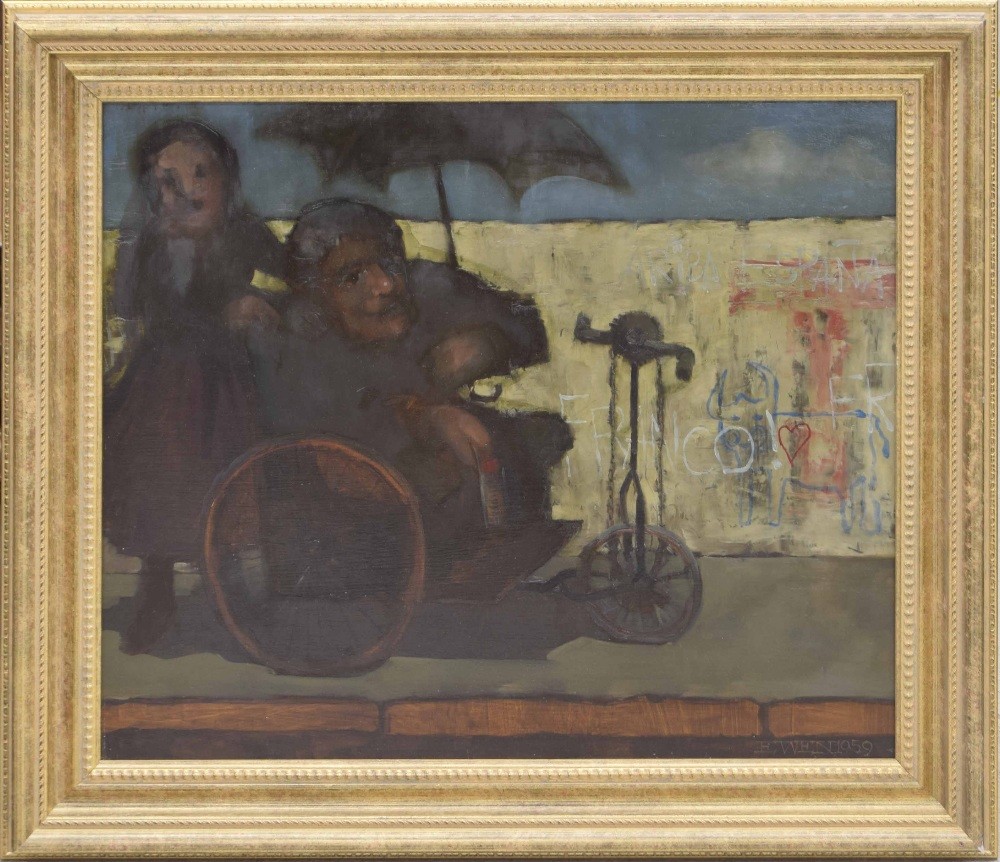 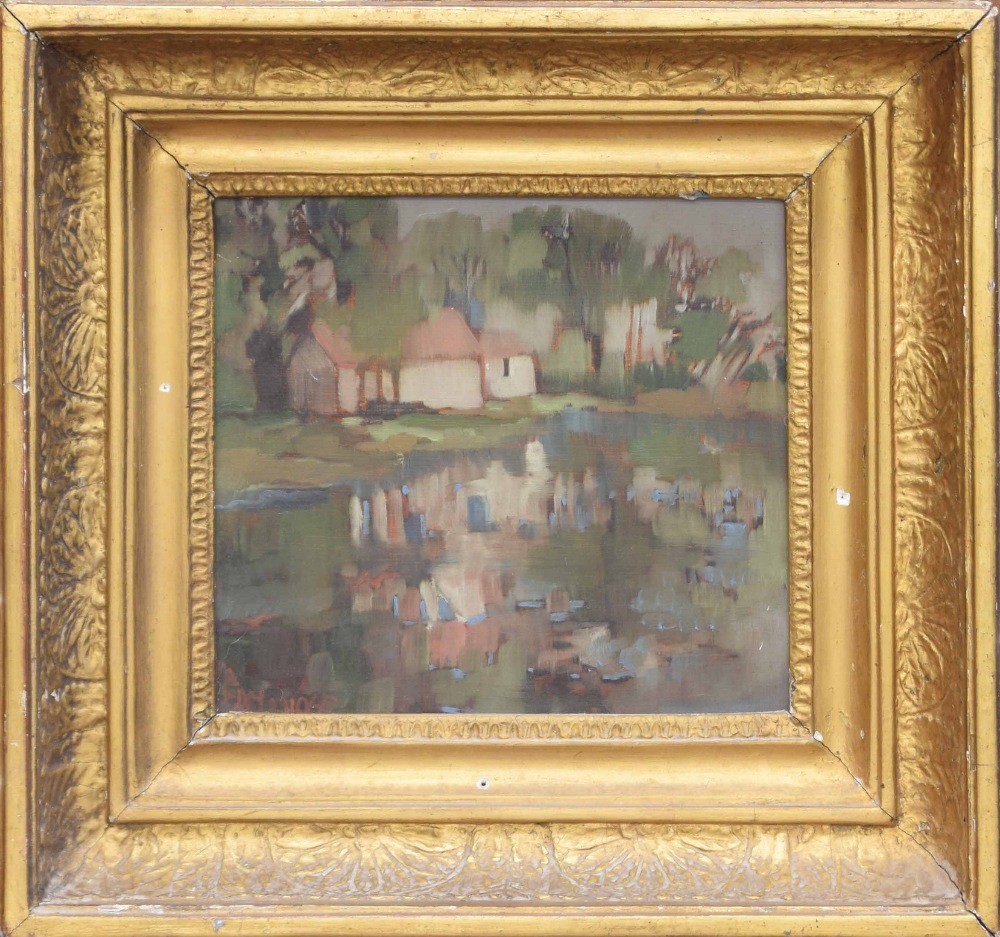