In the recent successful Guitar & Music Memorabilia auction held on the 9th & 10th March, one of the many star highlights was the Queen 'A Day at the Races' original artwork for the album front cover from the David Costa Collection.

Estimated conservatively at £5000-10,000, the piece created international media interest, eventually selling to an overseas collector at £26,544 (inclusive of fees),

The next specialist Guiatr & Memorabilia sale will take place on the 15th & 16th June 2022 with entries now invited. 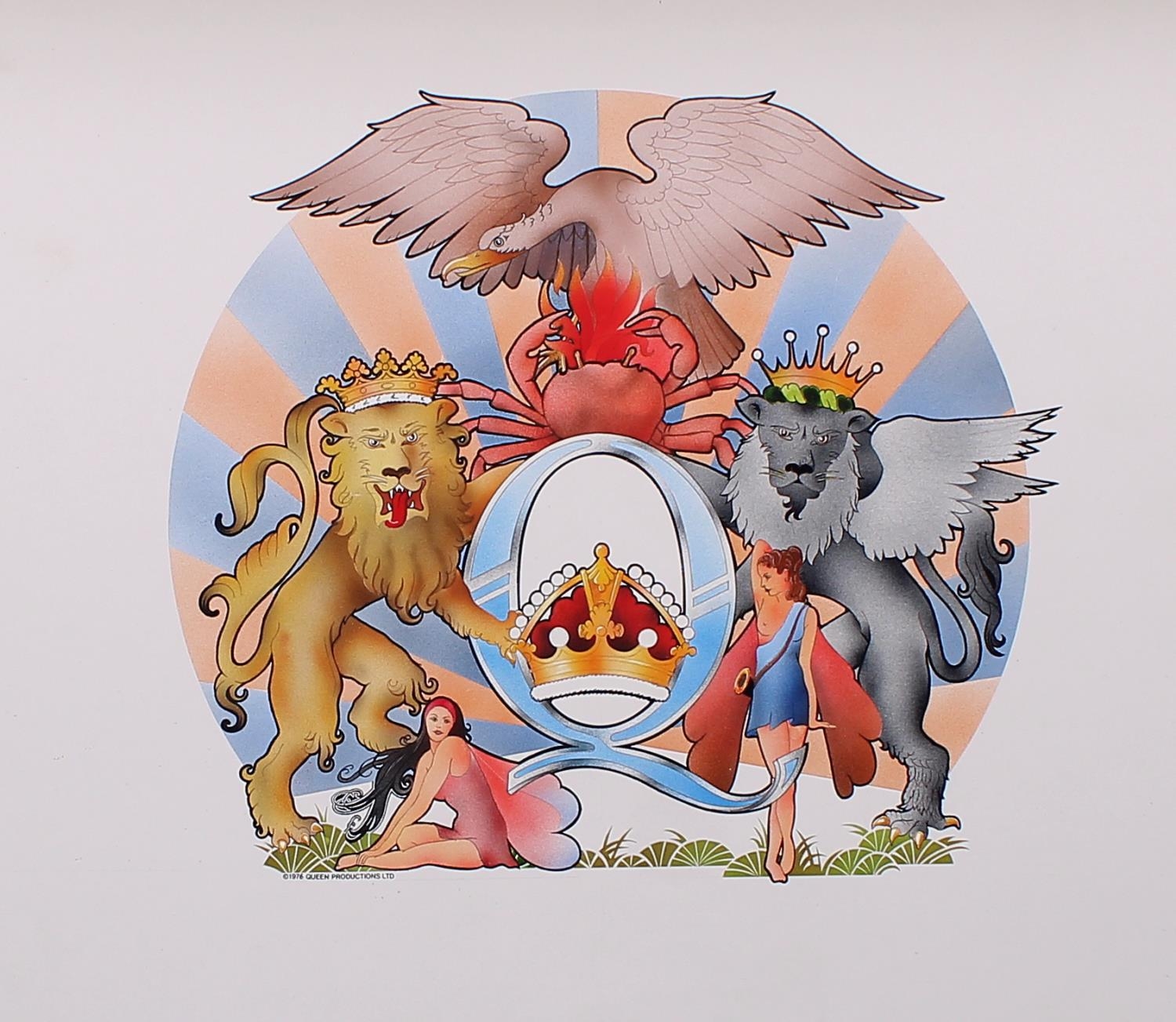 *All three pieces illustrated by David Costa for 'A Day at the Races’ in 1976, following his work on the 1975 album 'A Night at the Opera'. The original concept was imagined by Freddie Mercury / Queen with this being the final result that became the album cover

The Watch from a King!