In the 23rd May 2019 auction, there was yet again a strong and buoyant International market for vintage Rolex watches where some quite rare pieces were put under the hammer.

The Rolex section of 40 lots realised just over £280,000 with the highlight being the Submariner 6536-1 from 1959 (Lot 65) which eventually sold to a US client for £86,400. Condition and originality were paramount for this piece which had a lovely dial and bezel red traingle insert, seldom seen nowadays with service replacements often used and the originals destroyed. 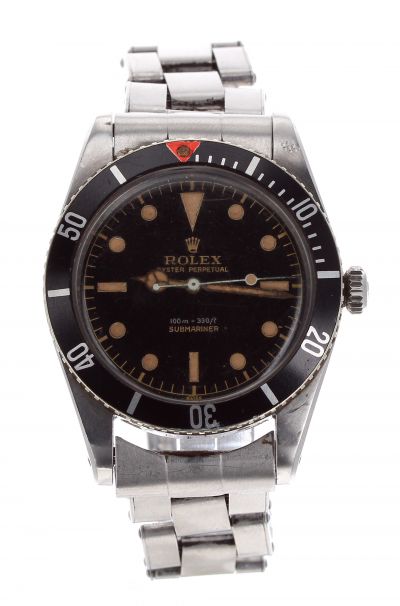 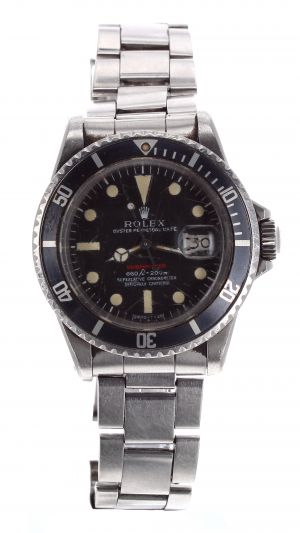 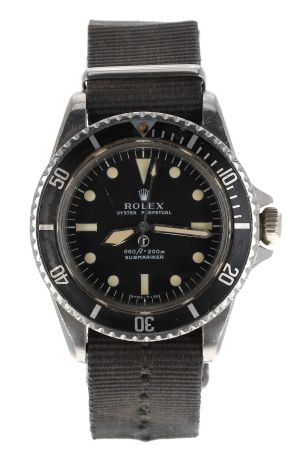 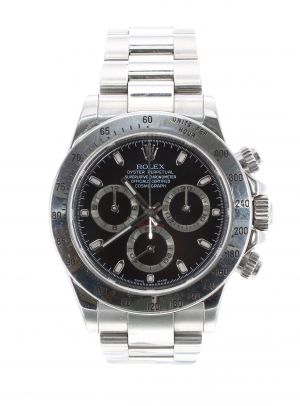 To finish the section were two fine pieces from the same client, the daughter of a former Captain who served The Sultan of Oman, Qaboos bin Said Al Said on the Royal Yacht in the early 1980s, both were presented to him for his loyal service and literally had never worn! The first example was a Cellini model (lot 89) encrusted with rubies and diamonds which sold for £18,600; followed by a Day-Date model (lot 90) which had a lovely and quite rare green ‘Stella’ dial, this eventually selling for £48,000 and some very keen bidding. 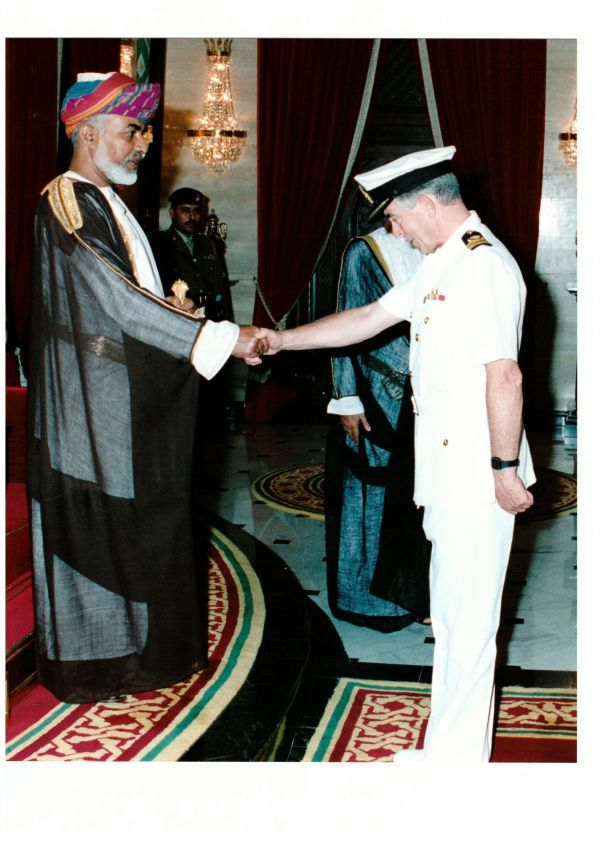 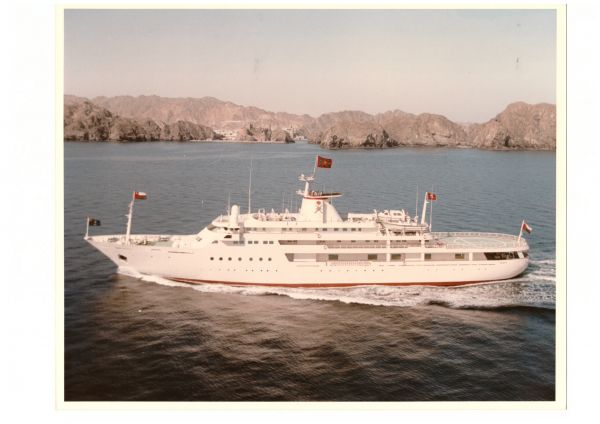 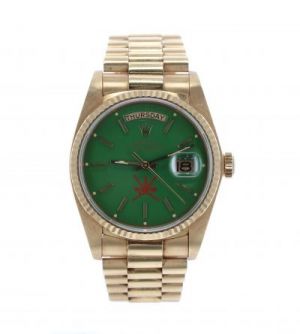 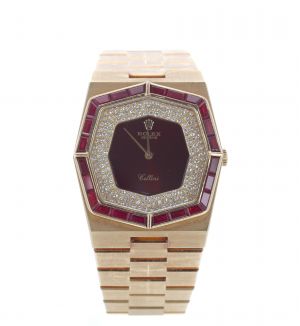 In all another extremely successful sale for the watch department and already we have some very rare pieces in the pipeline for the next sale on the 23rd October. If you would like further information on these sales or interested in consigning goods, then please contact David Hare or Joby Hobbs

Full sale results of the May sale can be viewed here.