We are pleased to announce the sale of two instruments from the collection of Eric Stewart, formerly of 10cc, both of which have been used extensively throughout his musical career.

Eric Michael Stewart - singer-songwriter, multi-instrumentalist and record producer is best known as a founding member of the rock groups The Mindbenders (1963 to 1968) and 10cc (1972 to 1995). Stewart co-owned Strawberry Studios in Stockport, England from 1968 to the early 1980s, where he recorded albums with 10cc and artists like Neil Sedaka and Paul McCartney. Stewart collaborated with McCartney extensively in the 1980s, playing on or co-writing songs for McCartney's solo albums Tug of War (1982), Pipes of Peace (1983), Give My Regards to Broad Street (1984), and Press to Play (1986). Since 1980, Stewart has released four solo studio albums.

Included in our sale of Music and Pop Memorabilia on Thursday 12th September 2019 are:

A 1973 Fender Rhodes Seventy Three suitcase piano with FR7054 speaker cabinet, ser. no. 495-4815, used by Eric Stewart for studio and live work throughout his musical career with 10cc and other mainstream artists. Recently serviced with service document copy included

*Noticeable 10cc tracks that the Fender Rhodes features on include - 'The Dean & I', 'Life is a Minestrone', 'The Wall Street Shuffle', 'Art for Art's Sake', 'I'm Mandy Fly Me', 'Good Morning Judge', 'The Things We Do For Love', 'Dreadlock Holiday' and, most significantly, their biggest hit 'I'm Not in Love'.  The keyboard was later used at The Strawberry South Studio in Dorking, Surrey on sessions with Paul McCartney and Stevie Wonder amongst others. 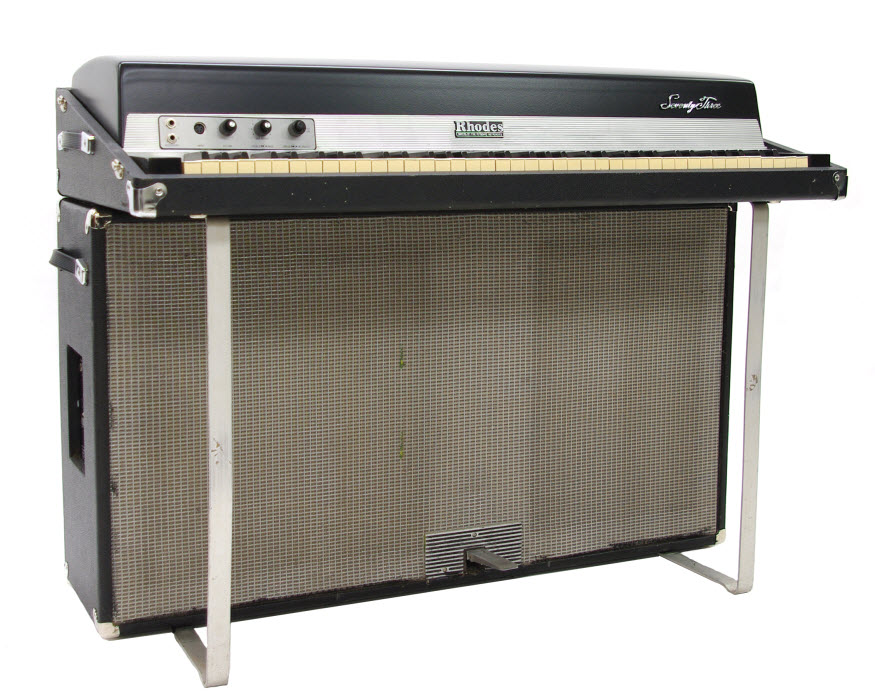 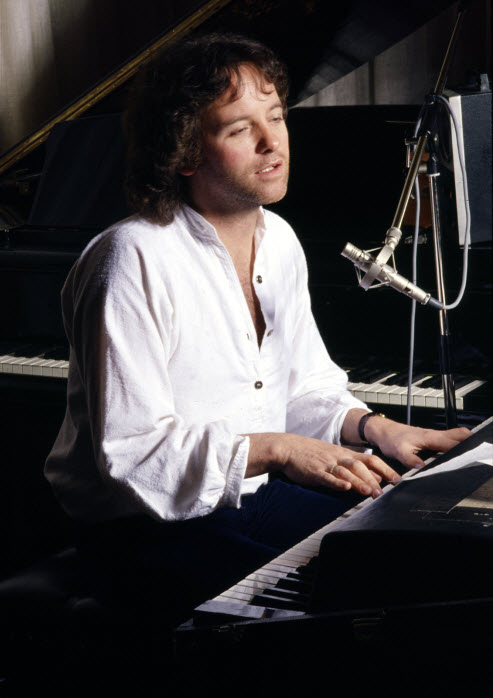 *Purchased by Eric Stewart in the 1970s from Barretts of Manchester and described by Stewart as being in 'Good condition, second hand, but no alterations from it being new in the 1950s'.  Stewart later changed the original P90 pickups for late 1950s PAF humbucker pickups, added the string lock nut to the headstock, had the wiring altered to Gibson stereo spec and various tremolo modifications, which have since been removed

The guitar was used by Stewart on all the later 10cc singles including 'Art of Art's Sake', 'I'm Mandy Fly Me', 'Good Morning Judge', 'The Things We Do For Love' and 'Dreadlock Holiday'.  Also albums 'Sheet Music', 'Deceptive Bends', 'How Dare You' and 'Bloody Tourists'.  The guitar was also used on all mid 1970s and later 10cc tours 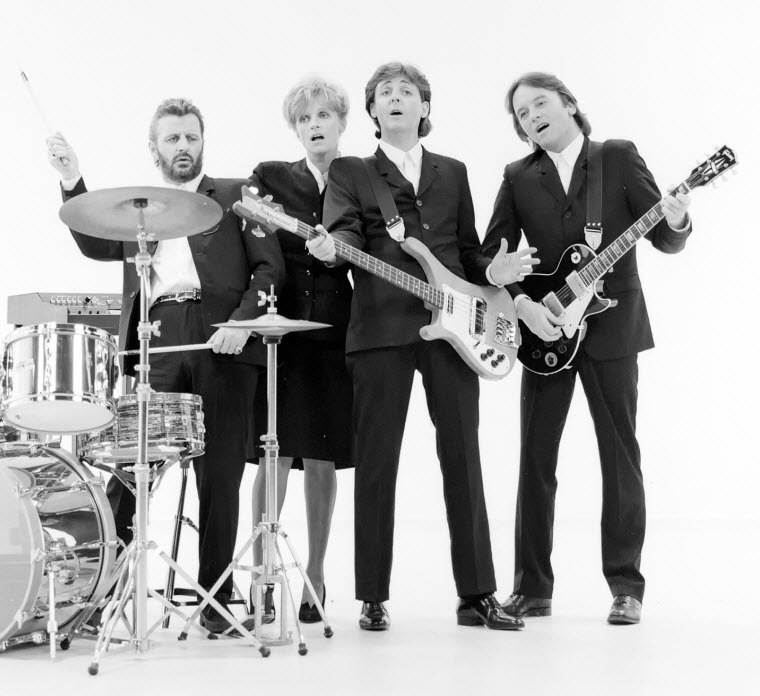 Further items in the auction include a 1960 Fender Bandmaster amplifier, formerly owned by Johnny Marr and used in the 1980s with The Smiths; a 1969 Acoustic Bass 360 pre-amp, formerly owned by Led Zeppelin and used by John Paul Jones on early Zeppelin tours; along with a good mixed selection of autographs, ephemera, artworks, vinyl and much more. 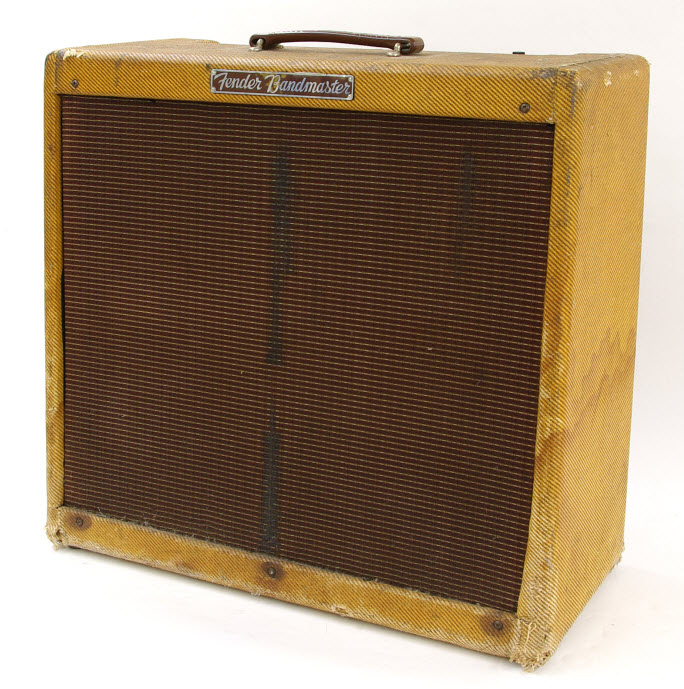 The sale is part of a large three-day auction of Musical Instruments, taking place on 11th – 13th September, including over 500 lots of guitars and related items, instruments of the violin family, brass, woodwind, stringed, percussion, pro audio and much more.