The Watch from a King!

Included in the Watch Auction on the 25th May 2022 is this very interesting Rolex Submariner 'Single Red' wristwatch, gifted to the owner in the 1970s by his 'good friend' the King Hussein of Jordan. Estimated at £12,000-15,000.

Mr W.T Sampson (Bill) was a former Naval Officer and Marine Superintendent to H.M King Hussein I, serving in the Middle East training sailors for the King Hussein's royal fleet.

Bill and the King became good friends in the 1970s and it was often recollected amongst his family that this watch was a personal gift from the King to Bill.

They remained in contact years later with personally addressed photographs and greetings cards being exchanged. Bill passed away in 2000 where the watch was passed down to his son by descent.

The sale of this watch includes digital copies of two photographs sent from King Hussein and his wife Lisa Halaby (Queen Noor al-Hussein) personally addressed to Bill Sampson, one taken from their wedding day in 1978, the other with a portrait of Queen al-Hussein; also included is a copy of a 1996/97 New Year greeting card from the King Hussein and his family. 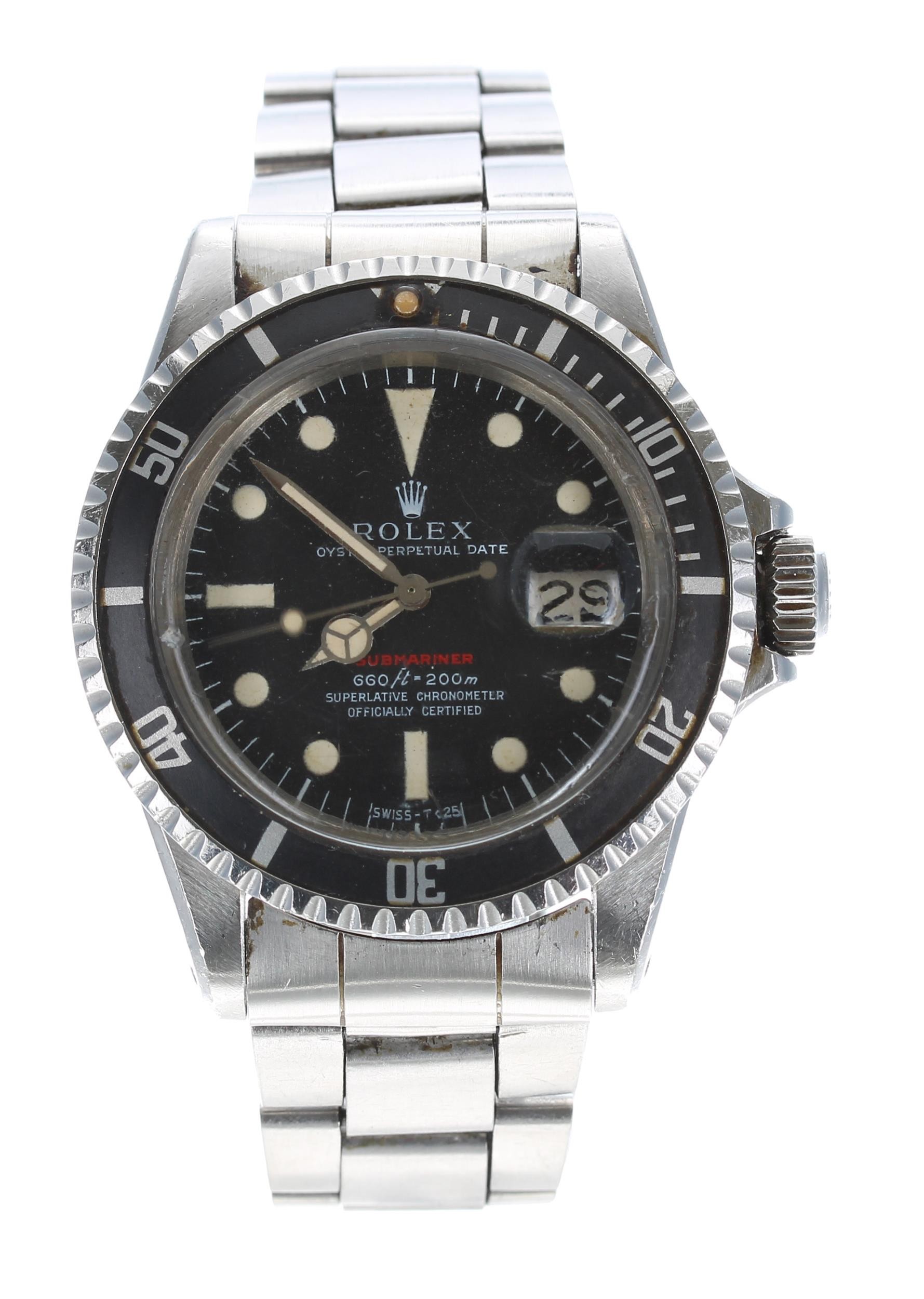